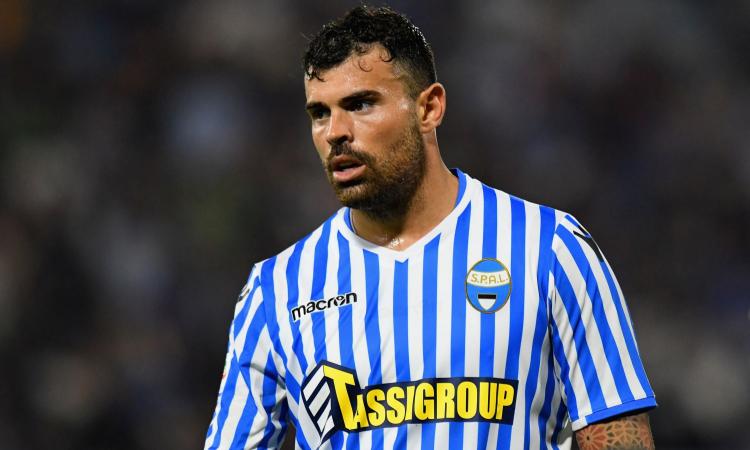 Salvatore Sirigu: Torino have kept five clean sheets in a row, four straight at home, against opponents that are much more equipped than Chievo and the Flying Donkeys have scored in just one of the last four road games.

Danilo D’Ambrosio: Cagliari’s offensive output has been rather pedestrian in the last two months, so picking an Inter defender could be a smart choice even though they are on the road. The right back is also occasionally able to put his name in the scoresheet.

Jens Larsen: Bologna are definitely friskier after the coaching change, but the Udinese wing back has been able to rack up bonus points in four of their last five home fixtures.

Domenico Criscito: he canned a dramatic game-winner against Lazio the last time Genoa played in Marassi and he has been benefitting from the move to left back after the latest tactical switch.

Hakan Calhanoglu: he has finally put together a pair of good outings in a row, as he has registered a goal and two assists in the last two matches. Milan are humming and will square off against the suspect Sassuolo defence on Saturday. Samu Castillejo would also be a decent pick too if he drew the start.

Nicolò Zaniolo: if feels like the coronation of a new star in Rome always happen in the Derby and therefore we will see whether it will be his turn on Saturday night.

Rade Krunic: he scored a pearler two weeks ago at home and will try to replicate that against Parma, whose defence has fallen off a cliff in the last few games.

Ivan Perisic: he has been the one to step up from a leadership standpoint since Mauro Icardi had a spat with the management and converted a penalty last week. Cagliari have conceded at least a goal in 11 of their last 12 games.

Andrea Petagna: long gone are the days when he was considered an offensive liability and, after a solid first half of the season, he has heaten up with five goals in the last six appearances. Sampdoria have been shoddy on the road.

Andrea Belotti: he has not bagged one in a while, but he still fared decently and he is due for one as Torino are starting to click on all cylinders. The date with Chievo represents an ideal scenario on that regard.

Luis Muriel: he netted one of the best goals of the season on a free kick last week and the game against Atalanta, which are slumping and sometimes leave too much room open, could be the right type of contest for him to do damage again.