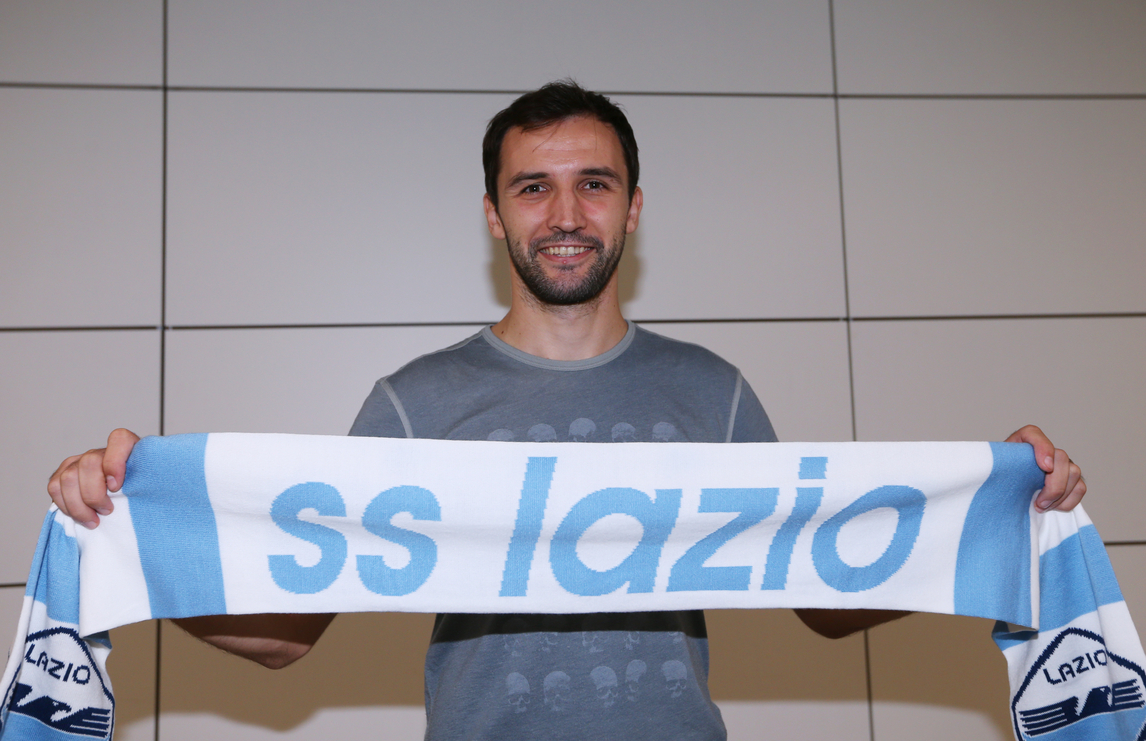 Lazio so far have been able to hold onto their crown jewel Sergej Milinkovic-Savic and are set to extend Ciro Immobile’s contract, in the meantime, on Wednesday they have announced two significant reinforcements ahead of the demanding 2018/2019 campaign.

They acquired Joaquin Correa from Sevilla for around €16M plus bonuses, while the player inked a five-year contract. The Argentinian was unable to become a full-time starter in the past two seasons with the Nervionenses, but still played a good amount of games, 73, and hit the net 15 times.

Before moving to Spain, he spent a year and half at Sampdoria, impressing for his touch, his dribbling skills and his technique. Alongside the other newcomer Valon Berisha, Correa effectively replaces the departed Felipe Anderson and represents an ideal backup to Luis Alberto. The two can also play together in more offensive line-ups.

While the Biancocelesti had been on the lookout for a new attacker for a while, the second signing came out of the blue: they put under contract former Fiorentina Milan Badelj. The midfielder was linked to all sorts of teams after becoming a free agent, most notably Milan, Zenit and Sporting, but ended up taking a four-year deal with the Eagles.

Badelj has been a linchpin of the Viola for four seasons, where he amassed 137 appearances and provided a key contribution as pivot, excelling for his stoutness and acumen in front of the back-line. He is fairly similar to Lucas Leiva, but a little younger. They had little depth behind the Brazilian veteran and Marco Parolo in the midfield, so they were in need of a valuable alternative. It does not hurt that it came for cheap.

Are you a Serie A expert? Can you defeat the top Serie A Fantasy Managers? If you think so, play www.seriea-fantasy.com now!