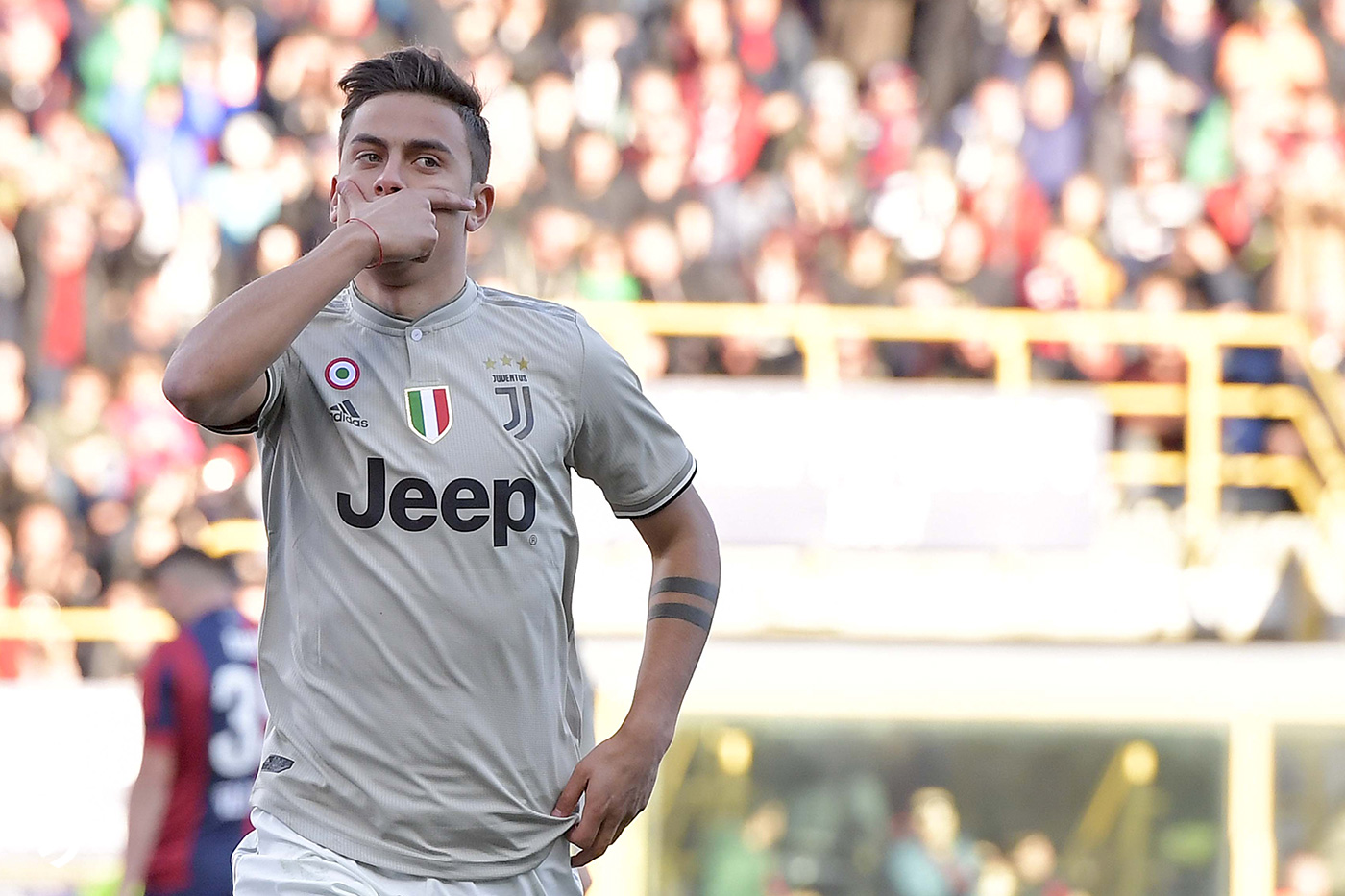 Following their heavy defeat against Atletico Madrid, Juventus travelled to Bologna in hopes of sparking a reaction; a turnaround of sorts. However, nothing of the sort would take place at the Renato Dall’Ara as the bianconeri, much like it has been the case all season, would eek out a narrow victory, somewhat undeservedly maintaining their historic pace. In fact, Allegri’s side are the first team in Italian history to win 22 of their first 25 league games, and yet, Juventus still look a side devoid of any ideas in the final third.

For the first fifteen minutes, the hosts were by far the better side and were unlucky not to find the back of the net on a couple occasions. A midfield trio of Poli, Pulgar and Soriano had quietly dominated the proceedings for the better portion of the first half. After watching his conventional 4-3-3 crumble against Atletico, Allegri implemented a few notable changes in his setup on Sunday. Federico Bernardeschi started the game as a mezz’ala whereas Joao Cancelo was deployed on the right wing.

While these changes are a step in the right direction, Allegri is yet to find a place for his most creative forward Paulo Dybala. When Dybala is in form, so are Juve. Until now, Dybala’s been an awkward fit alongside Ronaldo and Mandzukic, and has yet to reach his former heights in Allegri’s current setup. Against Bologna, the former Palermo man started from the bench and inevitably came on with just over thirty minutes to play.

It would only take La Joya eight minutes before firing Juventus ahead, and securing the three points. With the win, Juventus maintained their lead at the top over Napoli, yet, in reality, all Dybala’s winner did was add further paper over the cracks in Turin. If the Italian giants want to overcome Atletico Madrid and score three goals in the return leg, they will need to do so with Dybala firing on all cylinders. Whether it means Mandzukic starting on the bench or not remains to be seen, however, one thing’s for certain: On March 12, Allegri needs to get it right.

With Bernardeschi starting to pick up form again and Douglas Costa returning from injury shortly, Allegri could field a highly-offensive and mobile 4-4-2 with Dybala and Ronaldo up top. Rather than experimenting with Cancelo on the wing, the Milan tactician should allow the fullback to play in his natural position, where he gets forward to devastating effect. Unlike in Serie A, Allegri can’t get away with overpowering his opposition in Europe and must demonstrate character with his starting eleven.

While in the past in the Champions League, Allegri’s been reactive to the other team and has fielded his lineup accordingly, he cannot afford to do that in just over two weeks’ time. In the first leg, Diego Simeone outclassed him in this respect and won the tactical chess match by leaps and bounds, by simply trusting his team at the right moments. The former Milan tactician will undoubtedly have to go for it from the start and finally adopt a proactive approach in Europe, otherwise Juventus will be staring down a Round of Sixteen exit.

Considering Atletico have arguably the world’s best defence and one of the top goalkeepers in football, it won’t be easy. However, this season los colchoneros have been far from infallible losing 4-0 to Borussia Dortmund, conceding three goals against Girona and most recently losing 3-1 to a Cristiano Ronaldo-less Real Madrid. What all these teams have in common, however, was their belief in their own system and they all possessed players to punish Atletico Madrid.

Currently, Juventus only possess the latter and are operating without a clear philosophy in the final third, but it’s not all doom and gloom. After a humiliating first leg defeat last season against Real Madrid, Juventus retaliated and nearly completed the remuntada at the Santiago Bernabeu. On March 12, the bianconeri will need to adopt a similar approach and for the first time this season, go into a European clash with an attack-first mindset. Otherwise, this season risks becoming yet another missed opportunity for European glory.