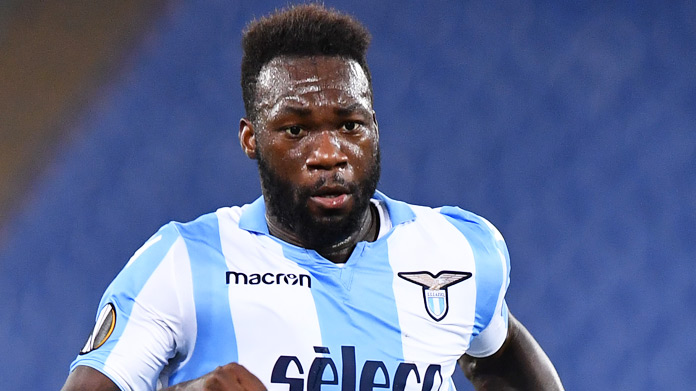 Salvatore Sirigu: his record run of clean sheets came to end in Frosinone, but he could be a good pick again as Torino have not conceded in five straight at home and they will tangle with Bologna, which are not particularly prolific and will be without their leading scorer Federico Santander.

Kalidou Koulibaly: Napoli are tied for the best statistical home defense in the League, while Udinese have the third worst road attack and had not found the target in five consecutive games before the previous in Turin. The Senegalese powerhouse will also get to rest midweek as he is suspended in Europa League.

Alex Sandro: he did not feature against Atletico Madrid because he was disqualified, so he will be one of the freshest Juventus contributor on Sunday when they will take on with Genoa, which have failed to score in the past three fixtures.

Timothy Castagne: it is always a little bit of a roulette to guess who will play among he, Robin Gosens and Hans Hateboer, but all three have been involved in some goals recently and Atalanta will host Chievo, which have found the target in just one of their last six away fixtures.

Rade Krunic: he was denied a late equalizer versus Roma by a VAR review, but he is finally back in form and could do damage in a seminal clash with Frosinone in this round, perhaps even fielded in a more offensive position under the new coach.

Joao Pedro: he has not netted one in a while, but he has come very close in the last three games. Cagliari have prevailed in their last two home games and Fiorentina have not been particularly stingy on the road.

Iago Falque: either starting or coming off the bench, he has been productive in the last three games, where he has logged a goal and an assist.

Josip Ilicic: he has been spectacular in the last month, tallying two goals and two assists in the past five games and will have good chances to keep it going against the Serie A’s worst defence. Duvan Zapata resumed scoring last week and he would be a safe pick too as far as strikers go.

Edin Dzeko: he has put his name in the stats sheet in the previous three road fixtures, notching two braces. Roma will visit SPAL, which are in the doldrums having lost four out of five, always allowing multiple goals.

Felipe Caicedo: he has scored in the last three games he started and it seems like Lazio are just great at catering to their centre-forward, whether it is him or Ciro Immobile. Parma have lost some steam on the road as they have given up eight goals in the last three contests away from the Tardini stadium.

Fabio Quagliarella:  after a little pause, he has put one on goal in three games in a row, even when Sampdoria have been only so-so and Sassuolo have not kept a clean sheet in a while. Among the midfielders, Dennis Praet and Jakub Jankto could be sneaky selections because it looks like Gaston Ramirez and Riccardo Saponara will be both out of commission and therefore their role could be way larger.