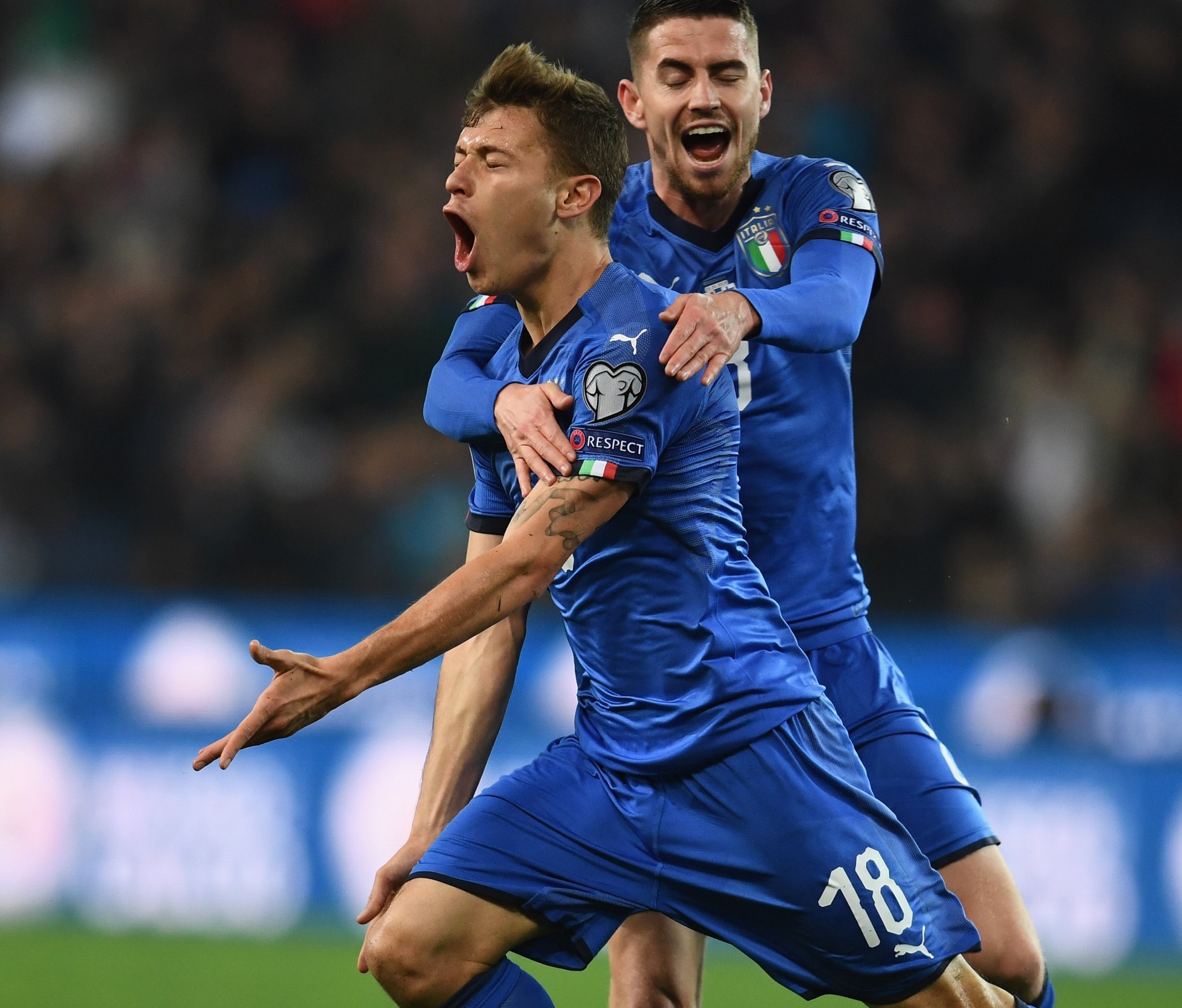 Italy started their Euro 2020 qualifying campaign in the best possible fashion, dispatching Finland comfortably 2-0, handing senior debuts to a number of the nation’s budding superstars. While Roberto Mancini is still fiddling with his best starting eleven, certain newbies stood out from the rest.

Every time Kean is given minutes, be it for Juventus or at the international level, the 19-year-old scores. It’s simple; it’s in his nature. Since breaking onto the scene in Turin, the young striker has made the most of his limited opportunities, and has consistently found the back of the net.

When Allegri started him for the first time in the Coppa Italia against Bologna, Kean marked his debut with a goal. Similarly, when the Juventus tactician fielded him from the get-go in the league against Udinese, Kean netted a brace with ease, and could have even had a hat-trick.

Just last week, Mancini gave the 19-year-old his first start for the senior national team, albeit in an unfamiliar right wing position, and Kean impressed. Despite being played out of position, the Juventus man looked dangerous throughout and was a constant menace to the Finnish rearguard.

It wasn’t, however, until the 74th minute that Kean made his mark after a wonderful run and through ball from Ciro Immobile put him through. Much like it has been the case his entire career, Kean didn’t think twice and slid it home effortlessly past a helpless Lukás Hrádecky.

As the Azzurri are looking for their undisputed number nine, Kean might just prove to be their best bet.

In just his fifth start at the international level, Cagliari midfielder Barella dominated proceedings, and netted his first goal for Gli Azzurri, in what was an overall accomplished performance. Since Mancini has assumed the reigns of the national team, Barella has been a regular in the midfield alongside Marco Verratti and Jorginho, and will likely be a key asset at the upcoming Euros.

Considering his diverse skill-set, Barella acts as the perfect foil in Mancini’s midfield, and has gone from strength to strength for Cagliari this season. Equally capable of defending as he is attacking, Barella epitomizes today’s modern midfielder, and will command a massive figure on the market when Cagliari decide to sell.

At the moment, Chelsea, Inter, and Napoli are all said to be interested in the 22-year-old and will all go head-to-head for the young midfielder’s signature come summertime. Mature beyond his years, Barella is already captaining Cagliari, and is ready to become a mainstay in azzurro blu.

The veteran striker made his return to the fold for the first time in nine years since the debacle in 2010, and almost scored with his first touch of the game. Given just over ten minutes to prove his worth, Quagliarella demonstrated his predatory instinct and struck the bar after an incisive run.

On another night, and given more minutes, the former Napoli hitman could have easily scored a few. This season, the 36-year-old has had a career year and a renaissance of sorts, netting 21 goals and seven assists in 27 league appearances, which right now, is good for the capocannoniere lead.

While Quagliarella clearly won’t be a part of Mancini’s long-term plans as he’s nearing 40, there’s no reason why he shouldn’t feature at next summer’s tournament. Capable of finding the back of the net with limited touches, the veteran talisman could make quite the impact off the bench in a tight game.

With Italy taking on Liechtenstein tomorrow in their second qualifier of their campaign, expect Mancini to reward Quagliarella with a start. After all, he’s more than earned it. 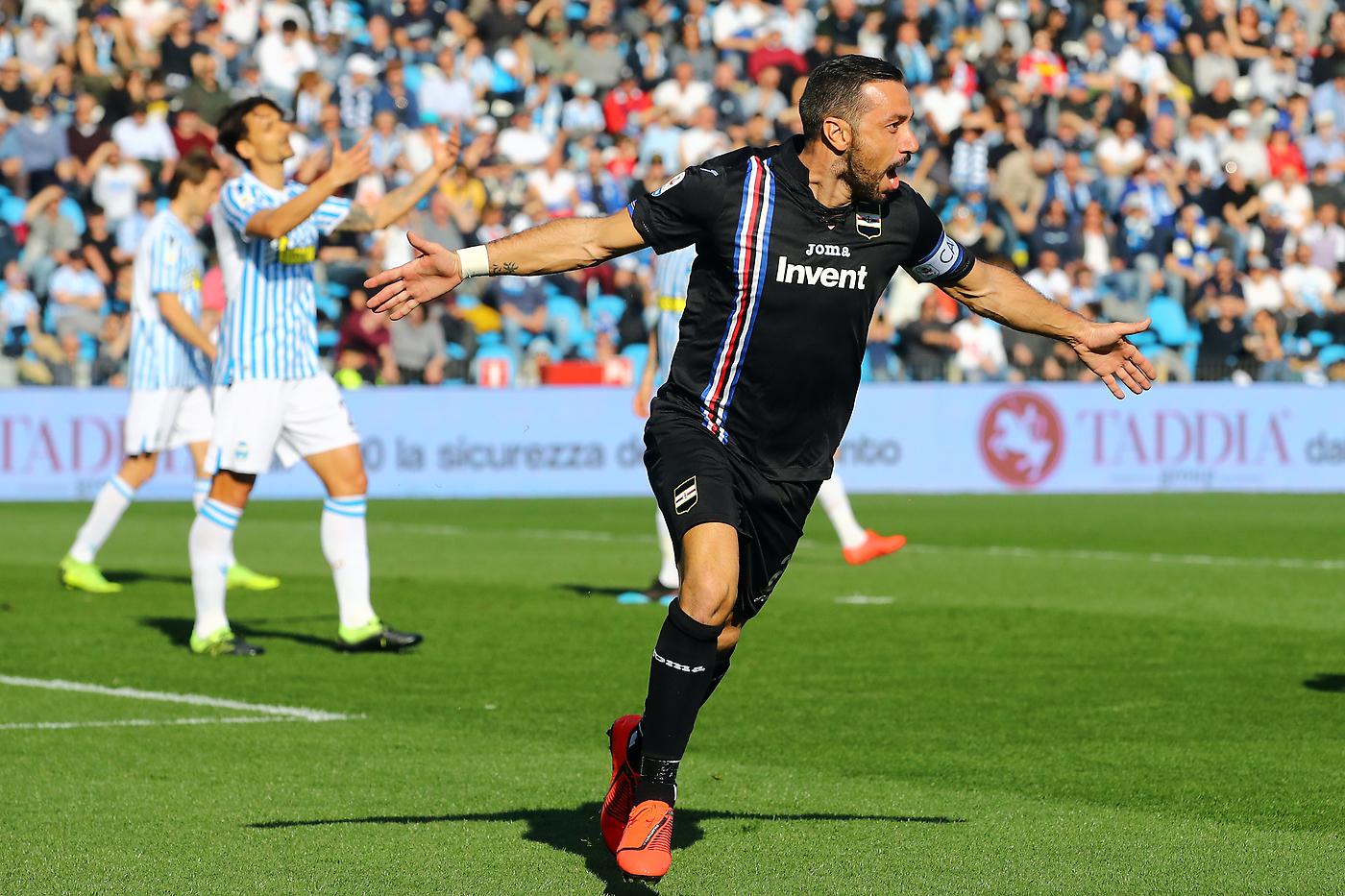 While it’s still early days, Mancini has demonstrated signs that he’s the right man to lead the national team into their next phase. Blending youth and experience, the former Inter tactician has no prejudices when it comes to his squad selection and has shown that he will take the best player available, no matter their age or reputation.