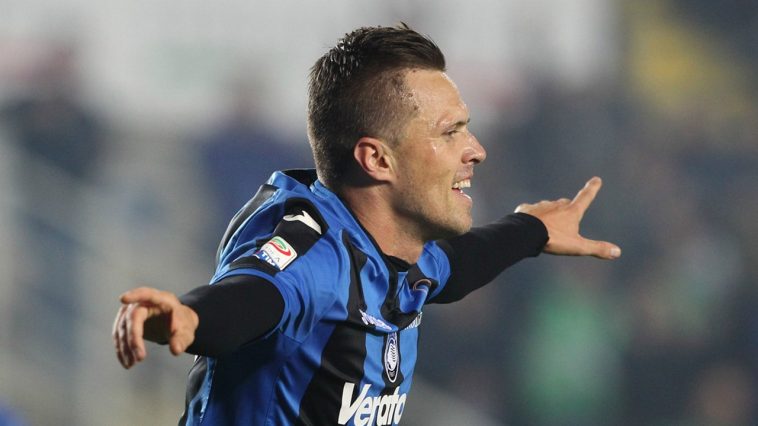 Wojciech Szczesny: the Juventus back-line has not been super robust in the last few games, so they will be looking to course correct against Empoli, which have had troubles producing on the road.

Jens Larsen: Udinese could benefit from the new coach’s bump against Genoa, which is not a particularly productive side anyway, while the Zebrette posted okay numbers at home. The fullback has often been able to pick up bonus points at the Friuli stadium.

Kevin Bonifazi: the youngster is playing fine football in the last few months and SPAL will tangle with Frosinone, which notably struggles to get things going offensively in front of their crowd.

Erick Pulgar: he has buried penalties in the last two games and, while that is unlikely to happen again, he could be helped by Sassuolo’s recent woes and ineffectiveness in away fixtures, where they have not found the target in three of the last four.

Josip Ilicic: he has notched three goals and two assists in the past six matches and could keep it up since Parma have allowed a boatload of goals lately.

Dries Mertens: he broke out of his slump in spectacular fashion in the last round and, with Lorenzo Insigne dinged up, he could draw another start and deliver versus Roma, which have conceded in basically all their home games.

Matias Vecino: after a long hibernation, he is suddenly surging with two goals in the last three appearances and could again feature in a prominent role with Radja Nainggolan likely held out of the lineup by an injury.

Emanuele Giaccherini: Chievo are obviously in dire straits, but he has some potential to collect some points at both ends because Cagliari have been atrocious on the road, where they have lost six straight and were shut out in the last five.

Fabio Quagliarella: he is both the pichichi and the hottest striker in the League with his five goals in the last four bouts, so he is a safe pick despite the difficult match-up against Milan.

Luis Muriel: even though Fiorentina have not been great lately, he has hit the net in three of the last four games, even in apparently impervious contests. Federico Chiesa’s ailment might mean more touches for him.

Moise Kean: he is the man of the hour in Italy due to his excellent performances with the national team and the injury to Cristiano Ronaldo could allow him to carry over his success to Serie A play too. Any Juventus attacker is worth consideration in this round since Empoli have kept just once clean sheet since September.