Today, Juventus overcame Empoli at the Allianz Stadium extending their lead over second-place Napoli to eighteen points, in anticipation of the partenopei’s clash against Roma tomorrow. While Allegri’s men did just enough to claim all three points, Juventus played poorly, and demonstrated their past midfield issues still loom large, as the visitors dominated the proceedings in the first half.

Despite this, it would only take super-sub and star-boy Moise Kean two and a half minutes after his introduction to break the deadlock, and bag the three points for Juventus. Here are three things we learned today about the Italian champions. 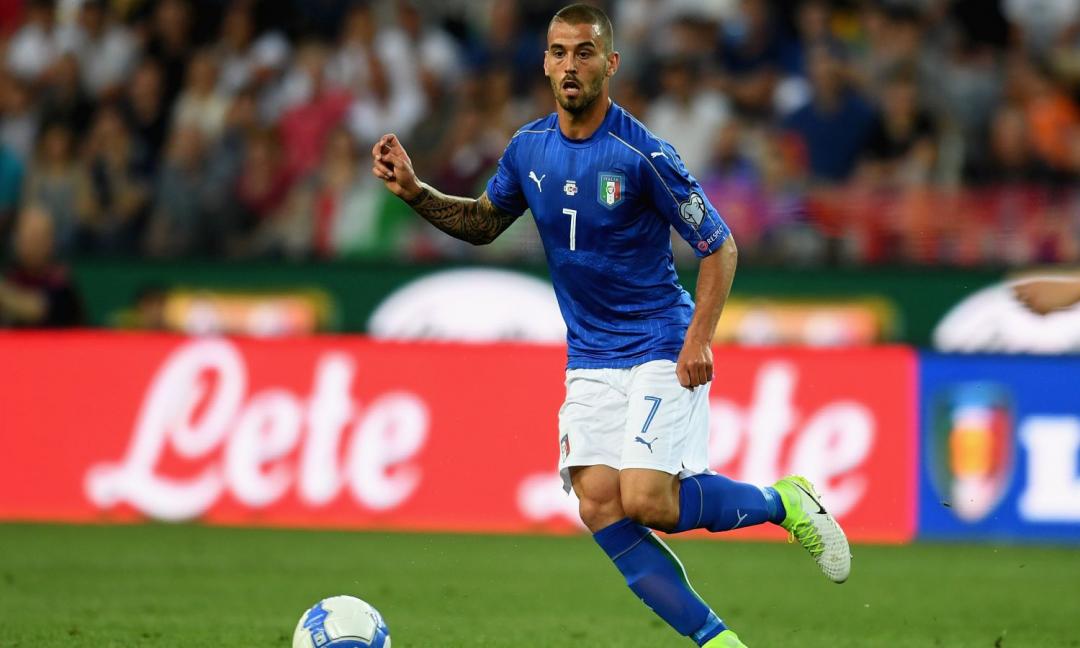 1) Kean and Spinazzola must play more.

Since the return leg against Atletico Madrid, Kean and Leonardo Spinazzola have gone from strength to strength making the most of their limited minutes, and have given Allegri quite the selection conundrum. With Alex Sandro’s decline in full force, Allegri must now turn to the former Atalanta man for the left back position, and allow him to earn the starting role all for himself. Entering a crucial stage in the season, Juventus cannot afford further subpar performances from Alex Sandro, who at times, is guilty of switching off defensively. After all, Spinazzola has been the superior player since the turn of the new year, at the very least, and is deserving of more minutes.

Much like Spinazzola, Kean must also be given more playing time. At the moment, he’s the side’s most in-form forward, scoring three goals in his last three games, including two on international duty. With Cristiano Ronaldo out, and Mandzukic struggling, it’s only right Kean is given consistent time. Until now, the Italian international hasn’t disappointed in the slightest, netting a goal every 40.33 minutes in Serie A.

With the league all but wrapped up, Juventus have demonstrated signs of arrogance in Serie A action. Just before the international break, the bianconeri succumbed by a score of 2-0 to Genoa, and put in an overall atrocious performance at the Marassi. Against Empoli, Allegri’s men looked out of sorts in the first half, fielding five midfielders and just one striker in Mandzukic.

Despite outnumbering Empoli in the midfield, Juventus still struggled to impose themselves on the game, and watched as the Serie A minnows completely dominated the first half. Had it not been for some poor decision-making in the final third and profligacy in front of goal, Juventus could have found themselves down one early. Against a better side, they will be punished.

If Juve would like to focus solely on the Champions League in the latter stages of the season, it would be a good idea to wrap up the league as soon as possible. That way they can pour all their efforts into Europe’s elite competition. In any case, whatever happens this season, one thing’s for certain: Juve’s midfield is nowhere near good enough and is in dire need of reinforcements, starting with Aaron Ramsey.

Daniele Rugani has been rather inconsistent since being trusted with more minutes these past two seasons, and still has ways to go before he can compete for a starting position alongside Giorgio Chiellini. Regardless of his inconsistencies, the former Empoli man has showed glimpses of his true potential, and has always boasted an impressive sense of anticipation. Capable of reading the game well and instilling calmness at the back, Rugani is one of the nation’s highest rated defenders, but has stagnated a bit. Today, against a more technical strike-force, the young defender did well and stifled Empoli’s threat with ease.

However, every time Rugani goes up against a physical threat (See: Duvan Zapata) he struggles to cope, and makes the Juventus rearguard all the more vulnerable. With Bonucci and Chiellini ageing, and with Ajax’s Matthjis de Ligt looking set to sign with Barcelona, Rugani would be wise to make the most of this unique opportunity, and bulk up. A little more muscle, and tenacity to his game could go a long way, and could help him live up to the hype.