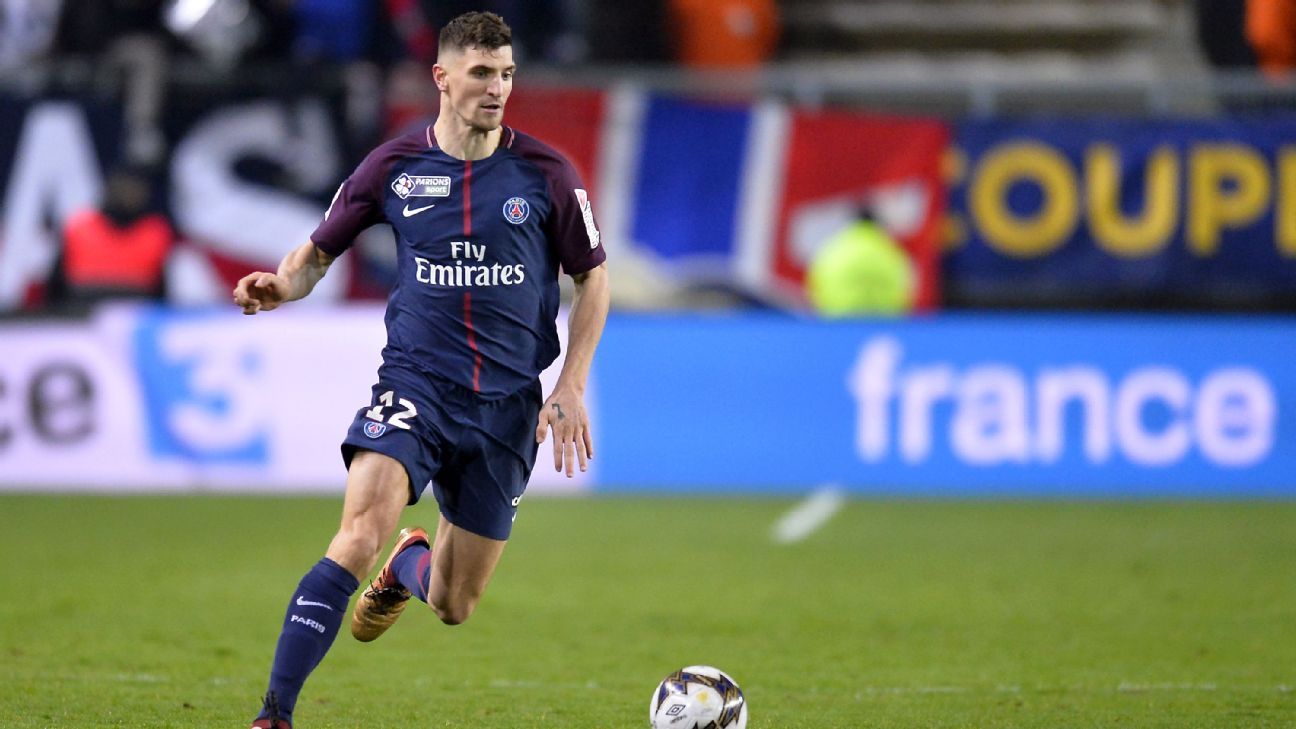 END_OF_DOCUMENT_TOKEN_TO_BE_REPLACED

English giants Manchester City have gone from strength to strength since 2008 when the club was acquired by billionaire Sheikh Mansoor with the constant struggle in the initial years’ largely forgotten by the supporters. The same opponents who deemed the prospect of acquiring 3 points against the Citizens as nothing short of a cakewalk earlier now shiver in fear at the prospect of battling it out against Pep Guardiola’s outfit.

This has been largely possible due to the finances pumped in at regular intervals by the owners who have ensured a regular flow of finances through thick and thin. At the same time, there have been astute investments at play as well especially in the transfer market. Manchester City opted to invest in quality acquisitions like Sergio Aguero, David Silva, Pablo Zabaleta, Vincent Kompany during a stage when clubs were increasingly orthodox when it came to pulling off transfer deals with the benefits increasingly evident currently.

END_OF_DOCUMENT_TOKEN_TO_BE_REPLACED 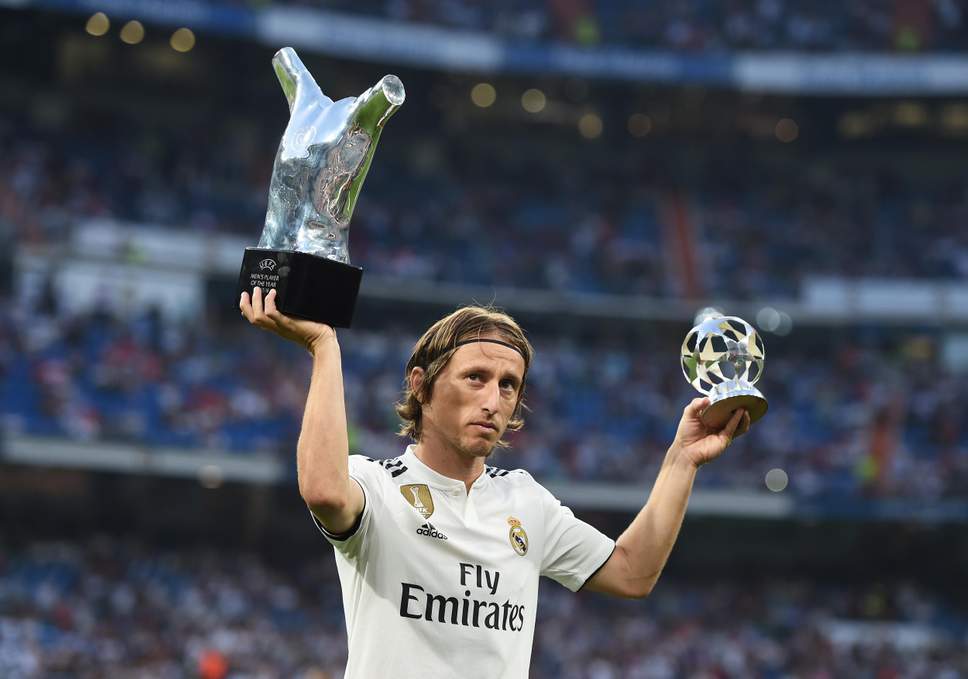 END_OF_DOCUMENT_TOKEN_TO_BE_REPLACED

The rivalry shared between Spanish footballing giants Real Madrid and Barcelona is one of the fiercest ever in world football. Fans from both sides are eager to witness a triumph over the opposition at any cost with a top quality performance in an El-Classico more than capable of heralding a player to cult status despite all his lacunas over the years.

The rivalry extends off the field as well with players encouraged to adopt an attitude of intense dislike or hate towards their rivals at every stage which has been certainly been crystal clear over the years. Several footballers who dared to switch from Real Madrid to Barcelona or vice-versa like Luis Enrique, Luis Figo purely for footballing reasons were termed as “traitors”, enjoying a welcome capable of shaking one’s soul to the core.

END_OF_DOCUMENT_TOKEN_TO_BE_REPLACED

The Blue half of Manchester prided itself on the fact that managers from different parts of the world with different outlooks tactically and philosophically had always enjoyed their unanimous support through thick and thin.

However, that had certainly changed with newly appointed manager Pep Guardiola’s decision to ship out club legend Joe Hart who had earned the love and affection of the fans with consistent and passionate performances over the years. The same elation which had greeted the Spanish manager’s arrival from Bayern Munich could no longer be felt with a sense of fury in the hearts of the supporters who found the arrival of ex-  Barcelona goalie Claudio Bravo as replacement quite unbearable in nature.

END_OF_DOCUMENT_TOKEN_TO_BE_REPLACED

Napoli president Aurelio De Laurentiis was in a state of deep despair at the end of the 2009-10 season following the side’s dismal show in the Serie-A. Napoli finished 6th on the league table with just 59 points, trailing league champions Inter Milan by 23 points despite investing a record sum for the services of talented striker Fabio Quagliarella. The local lad failed to make his presence felt racking a tally of just 11 league goals at the end of the season.

END_OF_DOCUMENT_TOKEN_TO_BE_REPLACED

Football has emerged as an extremely lucrative career path over the years with the steady commercialisation of the game. Some of the best footballers ever- Cristiano Ronaldo, Luis Suarez, Franck Ribery, Zlatan Ibrahimovic, Luka Modric hailed from poverty-stricken families before steadily rising up the ladder, enthralling the world with their brilliance. Such examples have been cited as an immense source of motivation by emerging footballers like Gabriel Jesus who confessed to drawing inspiration from superstar Ronaldinho’s meteoric growth over the years.

END_OF_DOCUMENT_TOKEN_TO_BE_REPLACED

While it is hardly a surprise these days to see defenders like Harry Maguire command reported bids worth £100million following noteworthy performances in the world cup, it was hardly the case till recently. Clubs were increasingly hesitant when expected to indulge in big-money deals for defenders who did not enjoy a proven track record with a largely orthodox approach at play.

At the same time, they were more than happy to invest a lion’s share of their finances behind attacking recruits who were considered safe investments in comparison. The underlying belief rested on the misconception that the acquisition of quality attackers had the ability to determine the overall fortunes in the long run, considering their commercial value with the defensive department deemed expendable in nature.