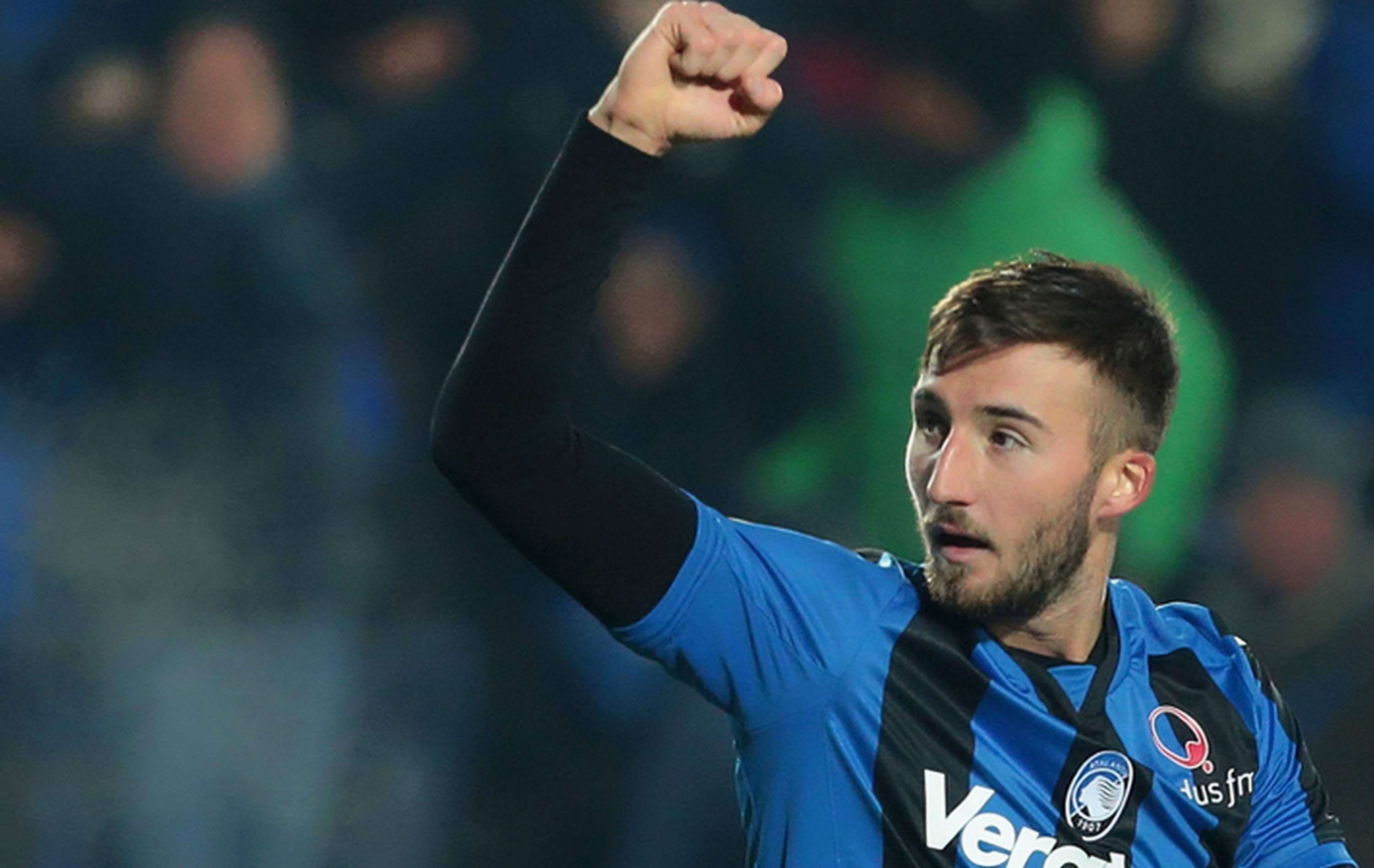 This week was scarce in terms of bonuses for midfielders, as only a few managed to score. Here are the top 5.

Bryan Cristante: one of the two top earners with six points, thanks to the goal and the cleen sheet. Once again he played the role of the saviour for Atalanta, which are struggling to find the bottom of the net with their striker this year. The former Milan and Benfica player has stepped up and found his fifth goal in Serie A, the eight in total this season. It was the first with his feet, as the others were all headers. This time, he beat the opponents’ goalie with a fine strike from distance, which died just behind the post. He is this year’s biggest revelation at the Nerazzurri, who launched so many youngsters in the past.

Bruno Zuculini: a surprise entrant in the weekly rankings, as he is not particularly prone to scoring and had also already picked up two red cards this season. He vowed to Hellas’ fans to make up for those mistakes and he certainly has: he scored against Cagliari two weeks ago and he replicated his effort on Saturday. This time, the goal was crucial as it gave his team the lead, which they doubled later on and did not vanquish, conquering an all-important win against Sassuolo. He solved a scrum in the box to beat Andrea Consigli from short range.

Marcelo Brozovic: he garnered four points thanks to the goal against Cagliari. He was subbed in after an injury to Matias Vecino and he pretty much delivered instantly with a thunderous strike capping a majestic action by the Nerazzurri. He has surrendered the starting job to Borja Valero as attacking midfielder and to Roberto Gagliardini as holding one, but he remains extremely effective off the bench and should have another opportunity to contribute next week due to disqualifications and physical problems of his teammates.

Godfred Donsah: he was among the two players who gained four points thanks to an assist and the clean sheet. In the commanding 3-0 win by Bologna over Sampdoria on Saturday, he fed Okwonkwo on a counter for the final goal after one of his customary powerful runs. He is certainly a player on the rise and Roberto Donadoni will have to continue fielding him after a season where he preferred other options.

Josip Ilicic: he did not start, but still made his presence felt with an assist to Bryan Cristante on Atalanta’s lone goal against Benevento. In the pre-game presser, Gian Piero Gasperini stated that they can not afford to field a pure striker, Alejandro Gomez and Ilicic together all the time as they do not contribute much to the defensive phase, so he could be in for more bench appearances, but his strong play could help him beat out the competition. He certainly provided a spark on the right when he was inserted in this one.

Play with the best players at www.fantasyseriea.com