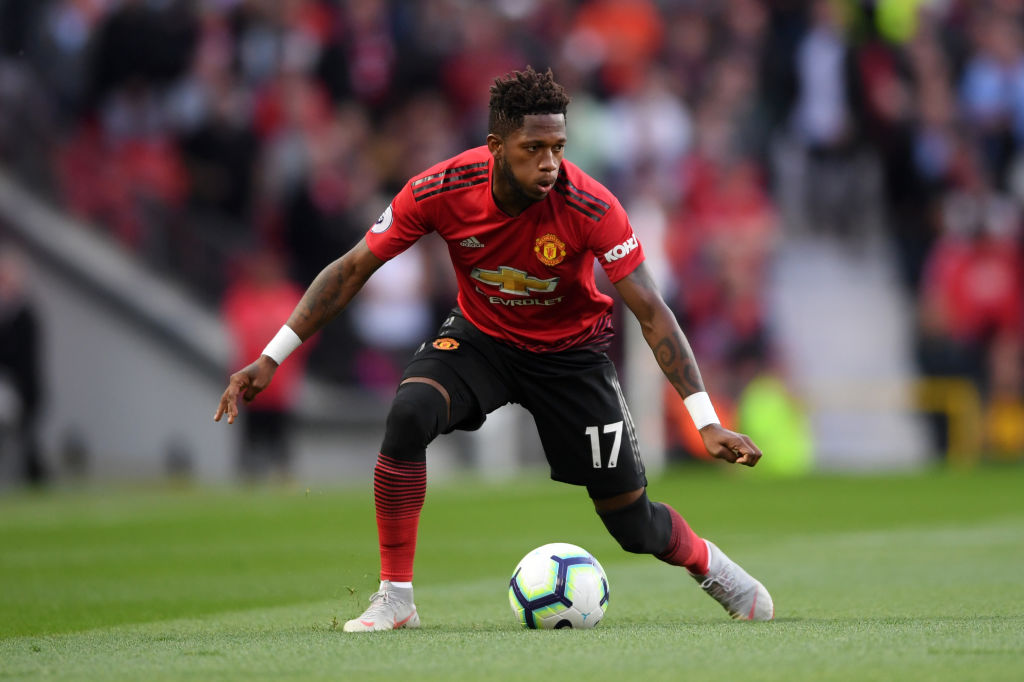 It is only early days but Manchester United’s new signing has hit the ground running. You can’t say the same about most of Manchester United’s signings in the past few years. Midfield was a position United needed improvement upon. There was too much pressure on Nemanja Matic and Paul Pogba.

Ander Herrera was a workhorse, who brought a lot of energy, but his attacking impetus wasn’t the greatest. He was better winning the ball back than creating something, as was evident in his display against Spurs last night, wherein he played as the third centre back. His defensive qualities were on display.

Scott Mctominay is 20 and has a long, long way to go before starting first games regularly. He too is better at doing the dirty work. He may be a Nemanja Matic replacement in future. Marouanne Fellaini is no creator either. He can be the destroyer in midfield or be tasked to nick a goal using his aerial prowess. Andreas Pereira has also developed into a deep-lying playmaker.

None of Manchester United’s midfield options was suited for that role of the third midfielder. Fred brings the perfect balance. He has the legs of Ander Herrera, the youth of Mctominay, an eye for a pass like Pereira and dribbles like Pogba. He is the perfect blend.

Fred brings the Brazilian Samba into the team which Mourinho desperately wanted last season. He is technical as well as physical. The 25-year old wasn’t just brought to unleash Paul Pogba. Fred was brought to be Fred.

Fred at Shakhtar Donetsk was known for his final through ball as well as building play from deep. He could even simply run past defenders and shoot from distance. Last night, he took Manchester United’s first shot on goal within 20 seconds and came close to scoring later on in the game as well. He created four chances as well, along with working his socks off. Against Leicester, he won all three of his tackles along with making three interceptions and three blocks. The stats back his performances too.

However, it isn’t all gold. Like his teammates, he struggled at Brighton. He was dispossessed four times last night. He runs into trouble too many times, too. His temper against Leicester was high. But, these are the mistakes which will get rectified with game time as Fred adjusts to the pace and physicality of the Premier League.

But, at the moment, his directness has been something United have lacked for many years. His link-up with Luke Shaw, Jesse Lingard and Romelu Lukaku was great last night. Unlike Paul Pogba, he doesn’t take too many touches and gets the ball moving quickly. That is what he was brought for. Hopefully, Pogba speeds up. A midfield of those two ahead of Matic has the potential to lead Manchester United to a title challenge.