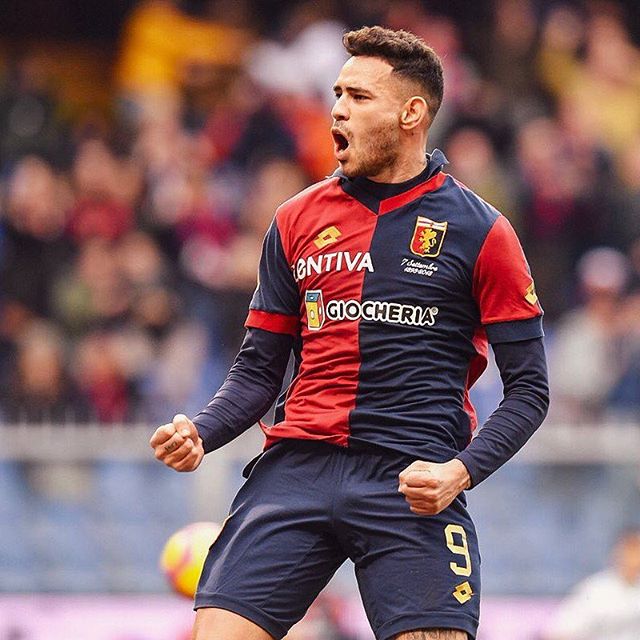 Robin Olsen: Roma do not have the most airtight defense this year, but they will square off against Frosinone in this round, which have failed to score in four straights home fixtures. Olsen is coming off a superlative performance against Bologna.

Nicola Murru: Sampdoria are slumping, but in this weekend they will face Cagliari, which will be offensively challenged with few of their attackers on the sidelines and also have failed to hit the net in three straight road games. Murru has the most upside out of the Blucerchiati defenders, but the other regulars Bartosz Bereszynski and Joachim Andersen would be fine choices too.

Alex Sandro: Massimiliano Allegri’s rotations are often unpredictable, but at least one of their two most appealing defenders, him and Joao Cancelo, should be out there in Bologna, where the home team has found the target in just one of their last five games.

Franck Kessie: Empoli can be pesky, but Milan’s back-line has been stout for few weeks now and Kessie, who is listed as a defender, has come close to scoring in the some of the most recent games.

Josip Ilicic: he is the most in-form man in Atalanta’s magic trio and he has been able to pick up points in six straight games, so he can be selected even though the match-up with Torino is not particularly easy.

Alfred Duncan: Sassuolo will be looking to get back on track after two paltry outing and he has been their best player thus far. They will lock horns with SPAL, which have conceded at least a goal in their last seven away fixtures and will be without their point man Manuel Lazzari. Filip Djuricic and Khouma Babacar would be wise selections too, while Domenico Berardi is suspended.

Dries Mertens: Napoli’s attack has been sputtering in the last month, but the fact that is a midfielder in the fantasy game, alongside Lorenzo Insigne’s disqualification, still gives him an edge over other options. Piotr Zielinski has also been very active lately. Parma have allowed at least a goal in five straight.

Lorenzo Pellegrini: Frosinone’s numbers at home are near atrocious and so it would be smart to choose at least one Roma attacker. Among their midfielders, Zaniolo has been excellent in the last two months, but he could be spared, so Pellegrini or even the desaparecido Javier Pastore becomes more appealing, depending on who ends up starting as no.10.

Krzysztof Piatek: his goal has become almost a tax for opposing teams and the move to Milan has further raised his stocks. They will take on Empoli on Friday, which kept their first clean sheet in ages last week and have never managed on the road.

Antonio Sanabria: he has been as clinical as he could be in his first appearances with Genoa, often bagging his lone chance of the game. Chievo have the worst statistical home defence in the league.

Cristiano Ronaldo: Juventus will want to atone after a disappointing showing in Champions League and Ronaldo netted at least one in nine straight road matches in Serie A. In case he is rested, which has happened only once this year, Paulo Dybala and Mario Mandzukic would get a bump.