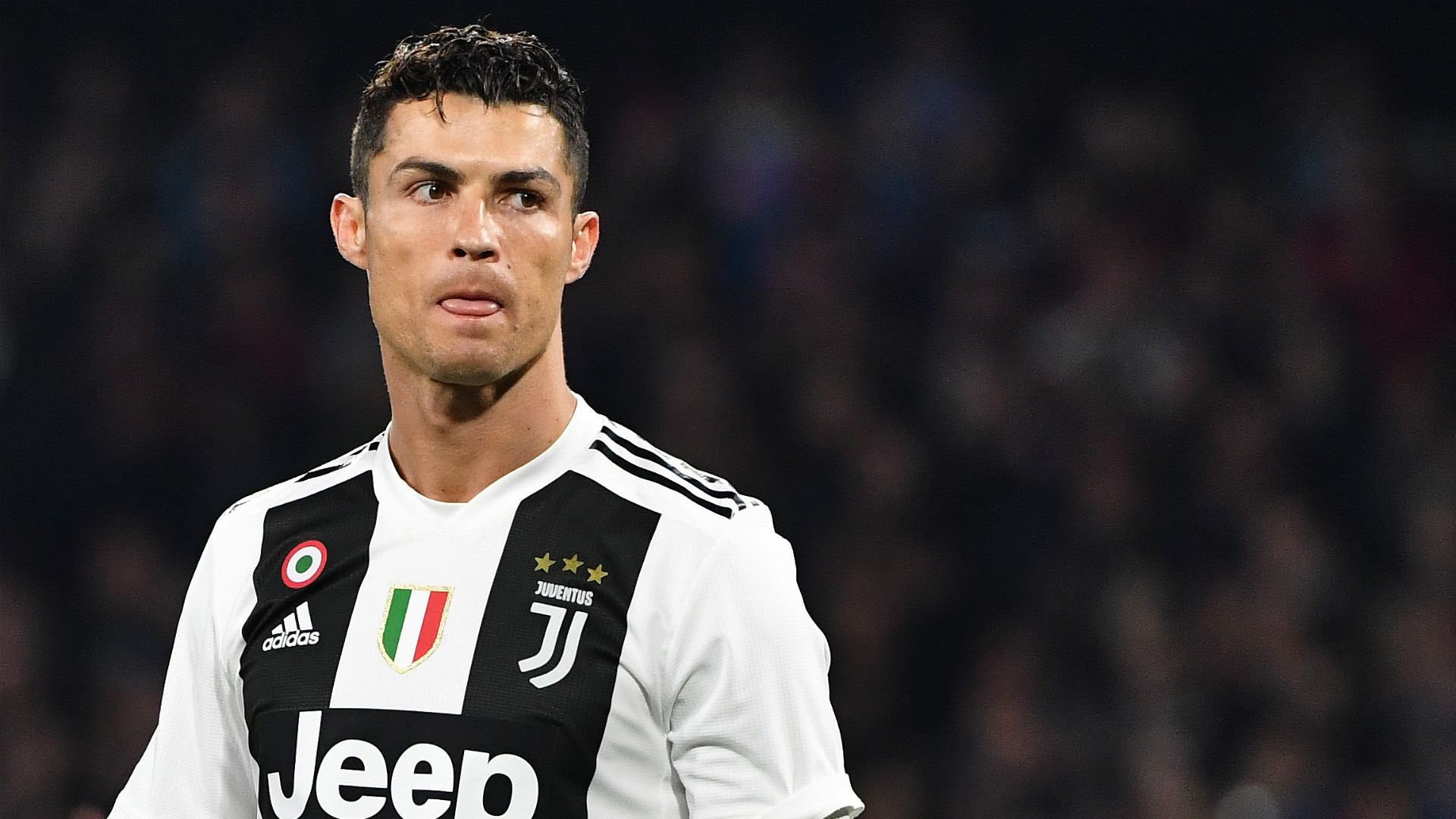 Cristiano Ronaldo returned in Turin today after international duties and underwent a quick check-up at the Continassa training center and did a physiotherapy session, but did not take further medical exams after the initial ones in Lisbon. He might undergo some tests in the next few days to assess the healing of his thigh strain and determine his availability for the first leg of the Ajax clash on April 10th.

Earlier this afternoon, Juventus announced that Daniele Rugani has signed an extension till June 2023, which had been rumoured since the summer after the Bianconeri rebuffed the strong interest coming particularly from Chelsea.The young defender first joined the club in 2012, spent two years on loan at Empoli in between and has been part of the squad since 2015/2016, seeing his role grow year after year and collecting a total of 81 appearances in black-and-white. He has started 12 games this year.

Relevant Sport announced the schedule for the 2019 International Champions Cup and, as rumoured, Juventus will mostly play in Asia this summer. They will square off against Tottenham at the National Stadium in Singapore on July 21st, versus Inter in China three days later and then face Atletico Madrid at the Friends Arena in Stockholm on August 10th. The tickets will go on sale on April 9th. The Inter game should take place at the Olympic Sports Complex in Nanjing but that has not been made official yet.

The Brand Ambassador and club legend David Trezeguet had a small interview with Sky Sport: “We need to respect Ajax since they eliminated Ajax by winning at the Bernabeu stadium. Our morale is high after coming back against Atletico Madrid at home, we want to win the Champions League and we hope to be successful. Leonardo Spinazzola has made the leap and Federico Bernardeschi is establishing himself as a very important player. He wants to play more and he is putting in the right kind of effort. It is up to Massimiliano Allegri to make some choices, we are entering the most interesting stretch of the season and we want to achieve our goals.”

Giorgio Chiellini brought the jersey worn in his 500th appearance with the club at the Juventus museum yesterday and briefly commented to the team’s TV channel: “I have experienced so many emotions in these games and had the honor of playing alongside great champions. I reached the milestone in a special night for all of us (against Atletico Madrid). Two weeks have passed from that day, we let it sediment and now we are ready to tackle the final two months.”

Andrea Barzagli met some kids at a Junior Tim Cup event in Turin: “I started playing at the oratory, which was a normal thing back in my day, it was a place where we could gather and play. There was a serene and relaxed atmosphere and it is nice that this kind of venues are still open. Maybe some kid can have my same career. Winning the World Cup is everybody’s dream: I achieved mine and I hope many others will be able to do the same. The fair play is fundamental and we have to respect the opponent and the referee because many kids are looking at us.”

Juventus’ balance sheets have been justifiably been under scrutiny this year after the humungous investment to buy Cristiano Ronaldo this summer, but Exor ones, the Agnelli family holding, are more than healthy as they registered a €1.347B profit in 2018. The company also controls FCA, Ferrari and Cnh Industrial.