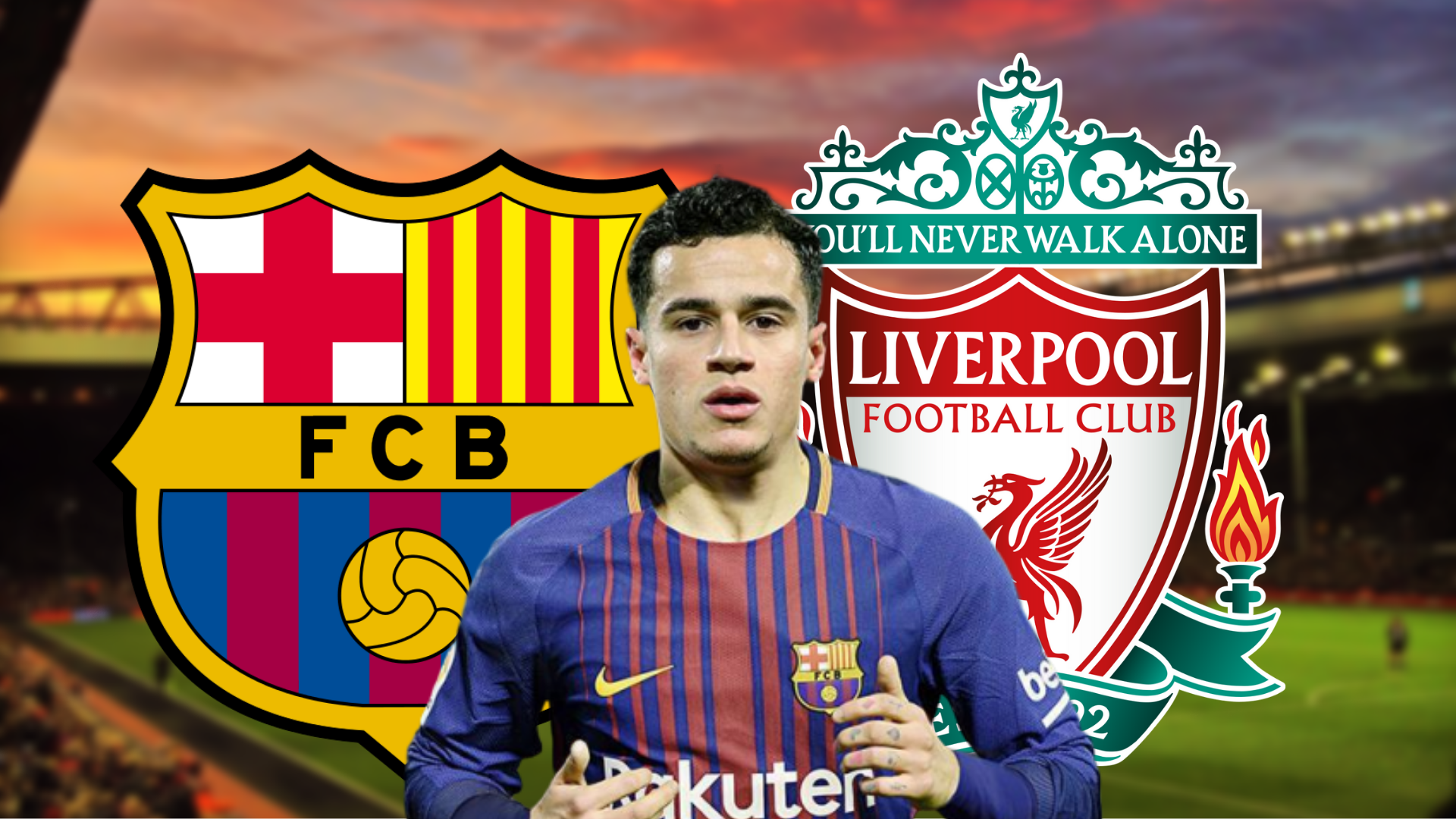 By the time the summer transfer window opens, Philippe Coutinho will have been at Barcelona for 19 months. That period has not been a happy one for him at the Nou Camp.

Coutinho’s dream move to Barcelona turned sour quickly, and he has struggled to pick up from that point. The midfielder has never looked at home in Spain. Nor has he looked like he could live up to the expectations placed upon him.

He arrived at the club as a potential long-term replacement for Andres Iniesta, but that was an unrealistic expectation in the first place. Coutinho is not happy nor capable of playing as part of a central three. He has he been a productive player out wide, either.

He made the position his own at Liverpool, often cutting in to devastating effect. When he does that at Barcelona, however, he finds himself in the way. The middle of the final third in Lionel Messi’s domain, you are not welcome there. Indeed, much of Coutinho’s struggles at Barca appear to be how he has failed to adapt to playing with Messi.

The pair don’t work together, and Coutinho has struggled to adapt to fit in. As a result, he finds himself on the periphery of this team. Arthur arrived last summer and hit the ground running. He’s far more comfortable in the middle of the park, with some making comparisons to Xavi. The central midfield slot is his. The wide role now belongs to Ousmane Dembele. The Frenchman has had problems at the Nou Camp himself but now looks determined to get his head down and show his worth.

As a result, Coutinho has been pushed further down the pecking order. In 26 appearances, the Brazilian has contributed four goals and two assists. Across his entire Barca career to date, he has 11 goals and 19 assists in 63 games. Those are not the kind of numbers Barcelona were looking for when they paid £121 million to sign him. They’d be happy to see him leave this summer and would likely accept half of that fee to get a deal done.

There will be plenty of suitors should that be the case and former club Liverpool are a club who may be in the mix. On the face of it, it would be a smart move for Coutinho to make. He was well liked at Anfield and enjoyed his rise at the club. He’d be welcomed back with open arms and given the time and patience from fans and manager alike to rediscover his best form.

Indeed, his relationship with Klopp is an interesting one. The German ensured that the pair parted on good terms and Coutinho was invited back by him following his move. There are few better than the German who can build up a player’s confidence, and Coutinho needs that at this point.

He’s also the kind of player this current Liverpool team lacks. His departure marked a change in stance from Klopp. He focused on making the team harder to beat, adding the likes of Virgil van Dijk and Alisson, to ensure a title bid. That’s happened this season. A by-product of that, though, has been a less powerful attack.

Liverpool’s front three is still potent, but the change in style has hurt them at times. They need a midfielder who can link the play and pick a pass, mainly when teams choose to drop deep against them. Coutinho is such a player and played that role effectively in the past. In fact, that’s the real difference between this Liverpool side and rivals Manchester City. The latter have the likes of David Silva and Bernardo Silva in their midfield.

They are players who can get on the ball, control the tempo and pick that defence-splitting pass. They also get themselves on the scoresheet. This year they have 19 goals between them. That’s more than James Milner, Georginio Wijnaldum, Jordan Henderson and Xherdan Shaqiri have managed combined. This Liverpool team needs a goalscoring, creative midfielder and Coutinho would fill that role.

There are, of course, roadblocks to the move. Whether Liverpool would be willing to pay upwards of £60 million to sign Coutinho is debatable. They’ve spent heavily since his departure, using the vast majority of the money they received for him, and their owners are not as wealthy as those at other clubs. Likewise, it seems unlikely that they could afford Coutinho’s high wages.

Similarly, it’s debatable whether Coutinho would want to return to Liverpool. He saw Barcelona as his step up and may consider the Reds a backward move. There’s also his family to consider. It’s been well reported that they struggled to settle on Merseyside and that will factor in his thinking as well.

Liverpool would be an ideal place for him to move, though. They’re upwardly mobile; he’s loved at the club and enjoyed the best spell of his career there.

Likewise, he’d be part of a far better team than the one he left behind and playing for a manager whose style and system get the best out of him. There are more positives than negatives from returning to Merseyside. Should the offer be there, though, he needs to consider it. For him and Liverpool, it’s a move that would make plenty of sense.