Virtual football has exploded in popularity in recent years. In 2003, 75,000 people played in virtual football leagues. In 2019, that figure had risen to an incredible six million. That is a huge increase.

Can you play virtual football in the same place you can play online slots?

Virtual football has become so popular that these days, it can be played almost anywhere. Some of the most popular newspapers run them each year, or you can play virtual football on many of the top dedicated bookies and online slots websites. Some people like to set their own virtual football leagues up amongst their friendship groups and work colleagues.

But why? Why has there been such a big jump in players and people betting on it? What makes virtual football so addictive? 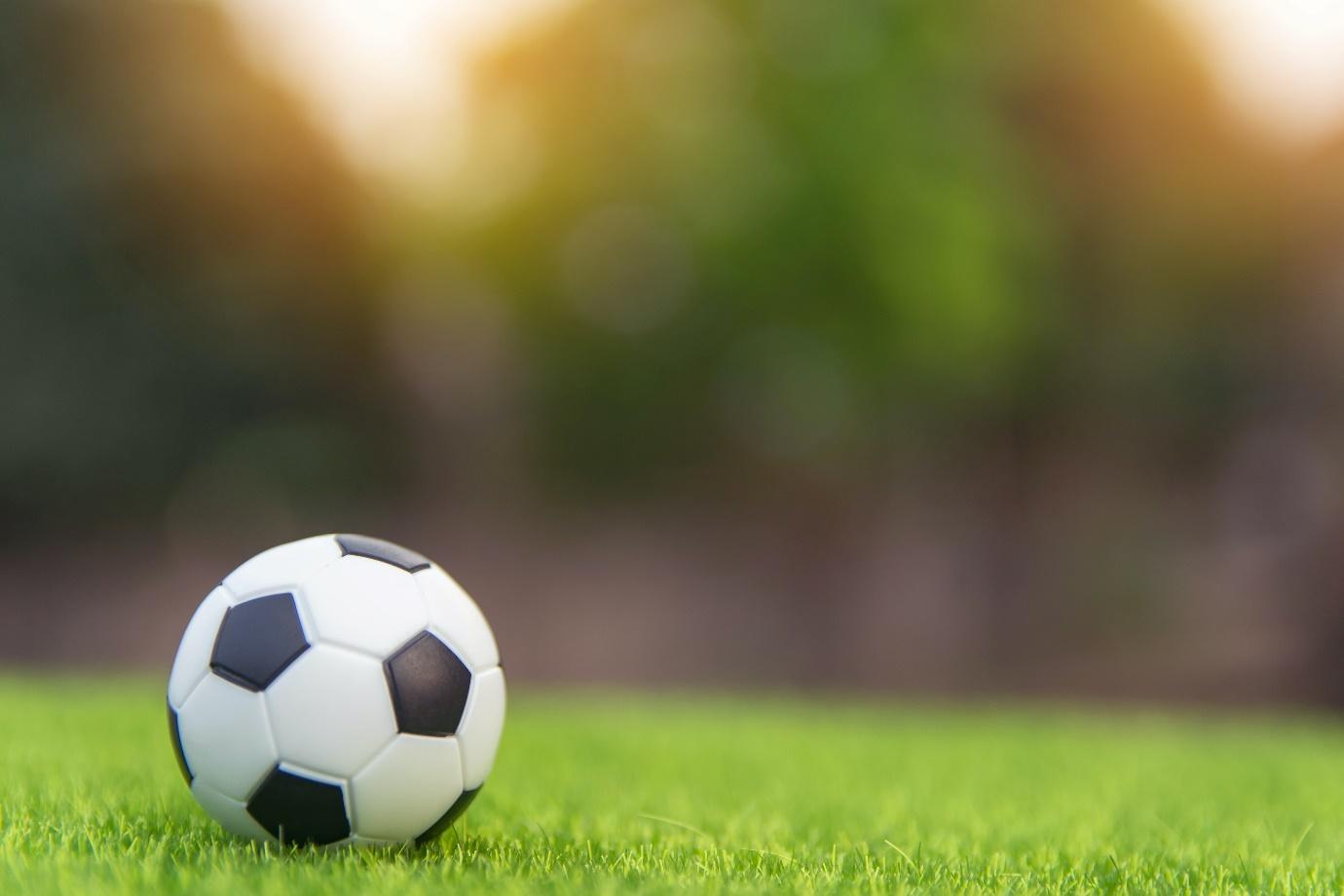 It makes a popular sport even better

Football is an incredibly popular sport, both here in the UK and elsewhere. By extending this and turning it into something that everyone can get involved with, you have created a whole new level of excitement and engagement. It may have even attracted people who were not interested in the real sport before

Virtual football is a great source of competition, especially if you are playing with or against friends and work colleagues and many virtual team managers do it just for the competitive nature and banter.

It gives players a sense of empowerment

Lots of players and virtual football team owners love the thrill because they are in total control over something, which might not be the case in other aspects of their lives. They hold all the power and can run their team without anyone else telling them what to do.

It is a great distraction

Sport is a great distraction for many people, whether they are playing it, watching it or trying their luck at virtual football. When you are watching the games or planning your next virtual manager move, nothing else seems to matter.

It doesn’t matter what your ‘real’ team is doing

If you are, for example, a Solihull Moors fan, then, well, winning the Premier League is not likely to be happening any time soon. However, when it comes to virtual football, it does not matter because it is what happens to your virtual team that really counts.

The rules are important

It sounds a little strange, but one of the things that attracts many people to virtual football is the strict adherence to rules. It is because of these strict rules and guidelines that football fans can show off the extent of their football knowledge

There are plenty of reasons to bet on virtual football. For starters, it can be seen a much more interesting and fun alternative to traditional football betting for some people It relies on a much deeper knowledge than normal betting, as pooling resources from across the entire league is necessary – and this is much different from traditional and speculative weekend accumulators. Not only that, but there are some big prizes available from even the smallest of stakes, as well as prizes available without any deposits.

Why don’t you give virtual football a try and see if you can become the next top football manager?