The National Football League and English Premier League are potentially two of the most popular leagues in the world. These two leagues have begun to cross over into each other. In 2014, three games were played in London for the season, while the EPL has gained massive popularity over the years in the United States.

Since the two leagues have crossed, we have seen how many of the teams have played. It brings the thought of how some of these teams are similar despite playing two different sports. With that said, these three EPL teams have similar traits to the following NFL teams.

Every year that Aaron Rodgers is the quarterback of the Packers, the franchise is given top NFL odds to contend for the Super Bowl. The Packers consistently put up solid performances in the NFL but don’t do it in a flashy way. The team has never had a running back or wide receiver that finishes with eye-popping numbers. The defense doesn’t have a star like Aaron Donald or Khalil Mack. The Packers just find a way to get the job done. 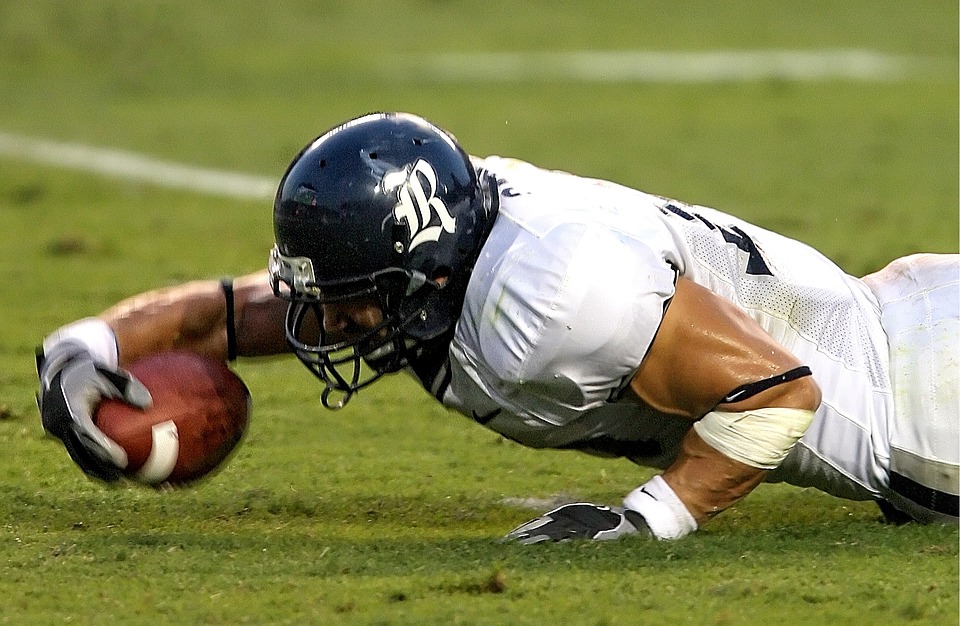 Everton FC is a similar ball club. When reading through the box scores, Everton never has a star player that stands out, yet they find ways to consistently compete, especially in the Europa League. If either team won their league, it wouldn’t feel surprised because both teams sneakily hide in the shadows piling up wins.

The Browns have not qualified for the playoffs since 2002. Since then, the team has won 10 games once in 2007 and has piled on losing season after losing season. The Browns are the doormat of the NFL. When it comes to losing, the NFL team that comes to mind includes the Browns in the conversation. The team never makes it easy on themselves.

In the Premier League, Norwich had one of the worst seasons in 2019/20. The team finished with 22 points and a goal difference of -46. Despite playing poorly, the team stuck with popular manager Daniel Farke. That’s the opposite of how Browns do business, given that the team has fired so many coaches over the last decade. In the end, both teams are treading water towards loser status unless their franchise image changes. Norwich were obviously relegated but currently stand on top of the table in the Championship- first place guarantees automatic promotion back to the Premier League.

In 2008, the New York Giants put on one of the best football shows we have ever seen. The New England Patriots were 17-0 and trying to finish the undefeated season in the Super Bowl. However, the Giants spoiled the party and won. All in all, the Giants have a rich football history, having won four Super Bowl titles altogether. Every year, fans in New York expect the team to compete, even if the team has poor talent on the roster.

Manchester United understands the feeling. The soccer club has a storied past that has left their fans celebrating on numerous occasions. Both fan bases can be some of the most loveable fans, but also absolutely frightening when the franchise is losing.