The confirmation of Santiago Solari as the permanent boss of Real Madrid has dominated La Liga news in the last two weeks.

Solari has impressed in the brief time he’s been in charge, winning four out of four games in all competitions, stabilising the club following a tumultuous start to the season, under former boss Julen Lopetegui.

The biggest story of his time at the helm has been the form of Karim Benzema, who has rediscovered his goal scoring touch.

END_OF_DOCUMENT_TOKEN_TO_BE_REPLACED 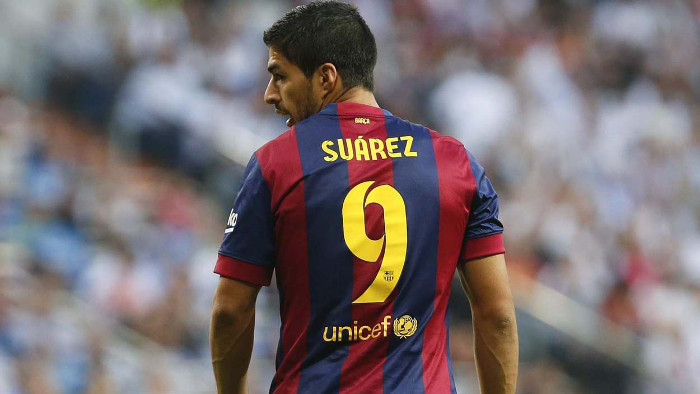 Luis Suarez gave Barcelona fans a reminder of his goal scoring brilliance, with a hat-trick in the 5-1 La Liga win over Real Madrid on Sunday. Simply out, Suarez tipped El Clasico in Barca’s favor.

Suarez netted a first half penalty, given after the referee consulted with VAR following a foul by Raphael Varane, before two expertly taken goals in the second half sealed the win for Ernesto Valverde’s side.

Much of the pre-match talk was on the absence of Barcelona talisman Lionel Messi through injury, but Uruguayan international Suarez reminded the world exactly what he is still capable of.

END_OF_DOCUMENT_TOKEN_TO_BE_REPLACED

The appointment of then Spain manager Juen Lopetegui as the eventual successor of legendary manager Zinedine Zidane whose sudden, unexpected exit sent shockwaves down the spine of Madrid supporters all around the world invited contrasting viewpoints from different sections. With the likes of Andre Villa-Boas, Jurgen Klopp, Jose Mourinho, Mauricio Pochetinho hailed as potential favourites, the appointment of a Spanish manager was greeted with suspicion especially considering the fact that none of the last 5 native managers appointed for the managerial role had managed to exceed 7 months.

Lopetegui was sacked just a day before the commencement of the world cup by the Spanish footballing federation who were bemused at the utter disrespect on show by the Galacticos who announced the appointment of Lopetegui on the eve of the world cup. Real Madrid president Florentino Perez has not been known to see eye-to-eye with the federation on numerous occasions which certainly played a key role in the harsh decision by the board.