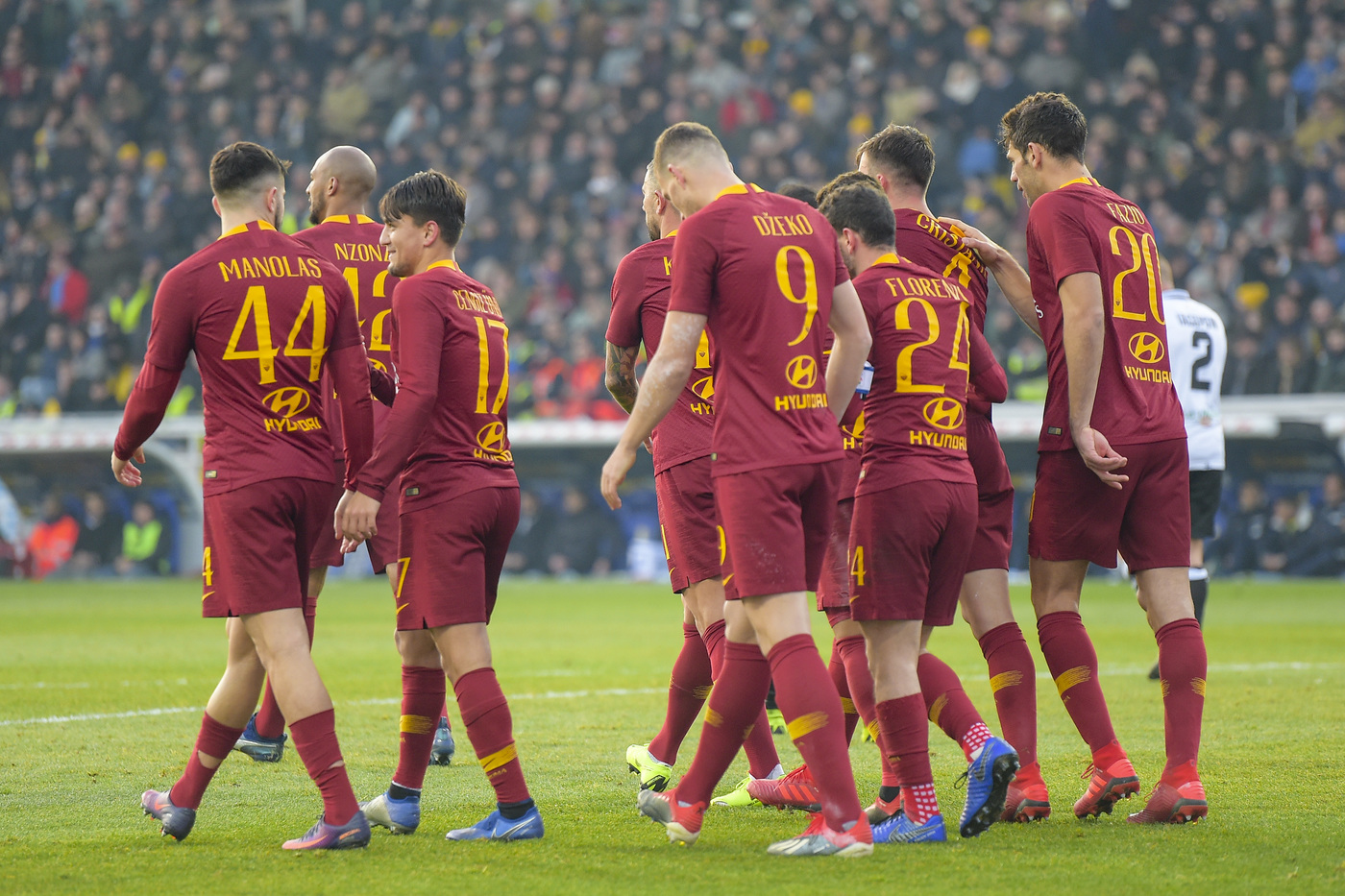 Just two teams were successful in both matches this week: Roma and Inter. The Beneamata did it by topping Napoli and Empoli with two 1-0 win, so the Giallorossi were certainly a little more impressive, despite conceding one late versus Sassuolo.

La Lupa so far have had all kinds of troubles, from chemistry and consistency problems to defensive leakiness, but at least they have solved the injury crisis, as Edin Dzeko, Stephan El Shaarawy, Lorenzo Pellegrini, Diego Perotti and Javier Pastore recovered from their ailments and three of them were able to get meaningful minutes. They should all be up and running after the break, giving Eusebio Di Francesco a vast array of weapons to choose from, considering that Cengiz Under, Nicolò Zaniolo, Justin Kluivert and even Patrik Schick have shown some flashes. END_OF_DOCUMENT_TOKEN_TO_BE_REPLACED

Thomas Strakosha: Lazio have conceded at least a goal in few matches in a row, but they were a little unlucky against Cagliari and the match-up versus Bologna is favorable in that department, since the Rossoblù have scored just seven times at home, the second fewest of any Serie A team, and have had very little juice offensively lately.

Alex Sandro: a trip to Bergamo is never too comfortable for any team, but the Juventus back-line has repelled even better opponents on their way to six consecutive clean sheets. The fullback, fresh off a contract renewal, always makes his presence felt on offense. END_OF_DOCUMENT_TOKEN_TO_BE_REPLACED

The next round features one of the games of the season, Juventus-Inter, and few other juicy match-ups.

Juventus-Inter: the Bianconeri got the better of Fiorentina, extending their winning streak to five fixtures, but in that occasion they were not as dominant as the final score showed. Against Roma, Inter dropped points for the second time in a row on the road and, despite scoring twice, they never looked in control. The same thing happened in Bergamo, but they are extremely opportunistic, so they can never be counted out. Cristiano Ronaldo added one to his tally with a penalty in Florence, while Rodrigo Bentancur continues to impress. Mario Mandzukic is generally money in big matches, while Douglas Costa has the potential to be a factor off the bench. Despite being useful in other areas, Paulo Dybala’s offensive stats in Serie A have been subpar. END_OF_DOCUMENT_TOKEN_TO_BE_REPLACED