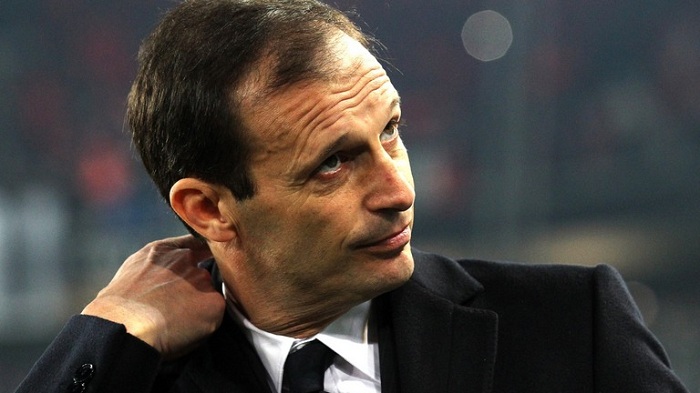 Juventus’ poor start to the new season continue with a 2-1 defeat away to Napoli this weekend, further piling the pressure on manager Massimiliano Allegri. Currently 13th in the table after six games, the Old Lady could see themselves 13 points adrift of league leaders Inter Milan should the latter win their game in hand on Sunday. This time last season, Juventus were sitting pretty in first place with a 100% record, but they have won just once in the Serie A in 2015/16.

The large scale exodus suffered in the summer has been a factor in their downfall in the division, and it’s something that could be costing them in their pursuit for silverware. Juventus are coming off the back of four consecutive title wins, but their monopoly in the Serie A looks to be coming to an end. Goals have been a worry, with the Old Lady averaging just one a game in the league, while Juve have kept only one clean sheet at the other end, as well as suffering three defeats and two draws.

Home form has been the side’s biggest problem, however, with the Italian giants winless in their own backyard. Two points from a possible nine at the Juventus Stadium is some distance away from their past campaigns of being unbeaten at home. Despite such a setback, Allegri isn’t giving up hope of his side winning the Serie A title this season, saying: “It’s a difficult time but the championship is long, now we must play the game like champions. Juve will come back to fight for the top spot, although it will be tough.”

It would take a real turnaround in form for Juventus to win the title this season given their large deficit on Inter, but the table-toppers have to drop points in the league soon enough. When they do, the Old Lady must respond by claiming maximum points in their respective game, something they have done only once in 2015/16. They drew against relegation-threatened Frosinone in the league before the Napoli defeat, and a growing injury crisis in the squad does little to help matters.

After the Napoli game, Allegri added: “Tonight, I can’t reproach the lads for what they did on the pitch. I don’t know if we will manage but we have to try and see if we can do it, and when everyone is back I will have the opportunity to put out players with more experience. We have to work and get some points. Sometimes football is brutal, a corner can change a result after 34 shots on goal. And today we conceded two goals after we lost the ball.”

The excuses will have to stop soon, as Juventus will have an unassailable target to catch if they can’t start winning games in the Serie A this season.