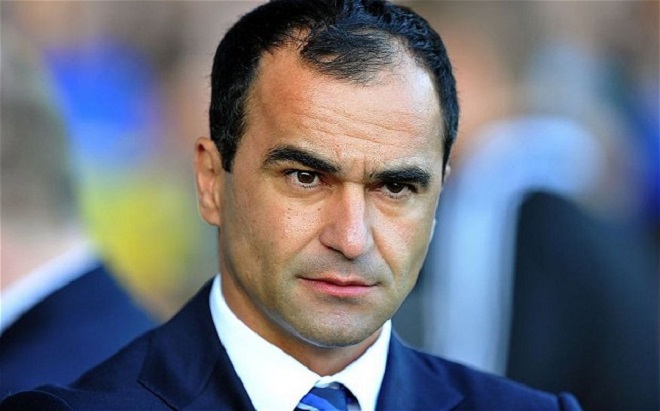 Everton are one of those clubs that you feel are capable of breaking the Premier League top four monopoly held by the big clubs seemingly year in, year out. Operating on a relatively shoestring budget, the Toffees have breached the top six under former boss David Moyes and current manager Roberto Martinez.

With outstanding performances comes great expectations – even if over-achievement has been the name of the game when transfer budgets are concerned. Martinez has worked a minor miracle at Goodison Park: transforming Romelu Lukaku become the striker we all feared he could be at Chelsea, getting the best out of Gareth Barry and harnessing the huge potential of youngsters like Ross Barkley and Gerard Deulofeu. Factor in an aesthetically-pleasing brand of football and you should seemingly have a recipe for success.

But not so. Everton are down in 12th in the Premier League table; below the likes of Watford, Stoke and West Ham. While, financially speaking, that may be an accurate reflection of the spending of their rivals, the Toffees faithful expect more….much more.

It’s obvious where the problem lies: Everton have scored 46 goals in 26 Premier League matches – the fourth highest tally in the division. But they’ve conceded 35 into the bargain; the tenth worst record. You could argue that Martinez simply hasn’t got the balance right….hence the pressure.

The intensity of the spotlight on the Spaniard has just been turned up a few notches with the news that billionaire Farhad Moshiri has purchased a 49.9% stake in the club. As we’ve seen elsewhere with foreign investors, they expect an almost immediate return on their equity….or face the consequences.

So Martinez needs to get things right – and pronto. It would be safe to assume he has 12 games to save his job, as foreign investors have a habit of seeking a headline-making managerial appointment when things aren’t going well on the pitch.

For a club aiming for a top six finish, Martinez has a lot to do. “With a new investor and fresh blood into our club, all of a sudden you have a new opportunity to get to those aspirations quicker,” he told a press conference. “The chairman and myself will embrace that pressure and that need of delivering the right outcome as we have a strong belief in what we are doing.

“Farhad Moshiri will bring us a different dimension. It is a big moment in the club’s history with a new investor coming in – and every single department will be assessed.”