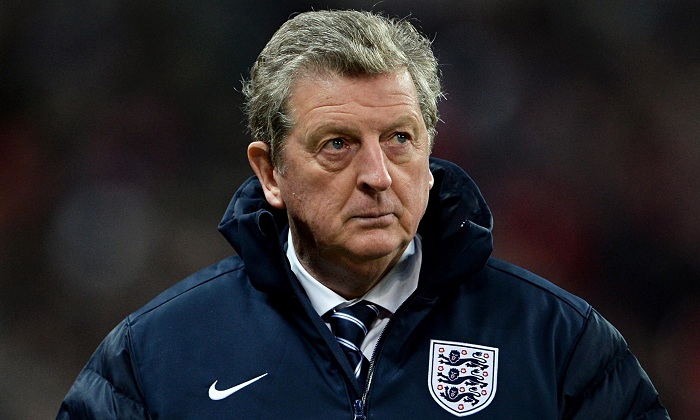 England manager Roy Hodgson has revealed his final 23-man squad for this summer’s European Championships. Having initially named 26 players to be in a provisional team – three players being on standy – the Three Lions boss has whittled down the names of who will be on the plane to France for Euro 2016 next month.

Manchester City’s energetic midfielder Fabian Delph was ruled out of the Euros with injury days prior to the announcement. He was told by Hodgson that he wouldn’t be making the 23-man squad. Newcastle United winger Andros Townsend is the second of three players omitted, while Leicester City midfielder Danny Drinkwater was the third.

Young Manchester United striker Marcus Rashford has made the squad after scoring on his England debut, and will be likely used as an impact player with his excessive pace and knack for finding space in dangerous areas in the final third. There was a debate raging if he would force Sturridge out of the squad, but Hodgson has instead named five strikers.

Everton midfielder Ross Barkley may consider himself extremely fortunate to make the final squad given his poor form in the second-half of last season, but has been deemed useful enough by the England manager to make the cut. Barkley is expected to be an impact player, but will also provide an alternative in the central attacking midfield role. He’s explosive and boasts a fantastic skill set that could make him one to watch if given a chance to impress.

Hodgson is gambling on the fitness of Henderson and Wilshere, with the pair having only recently recovered from injury. Wilshere made just three Premier League appearances for Arsenal in 2015/16 so his selection was unsurprisingly met with scrutiny. Henderson is a key player for Hodgson due to his energy and positional intelligence in midfield. Wilshere is England’s best creator and a favourite of the manager, so the two players will have to work hard to vindicate Hodgson’s faith.