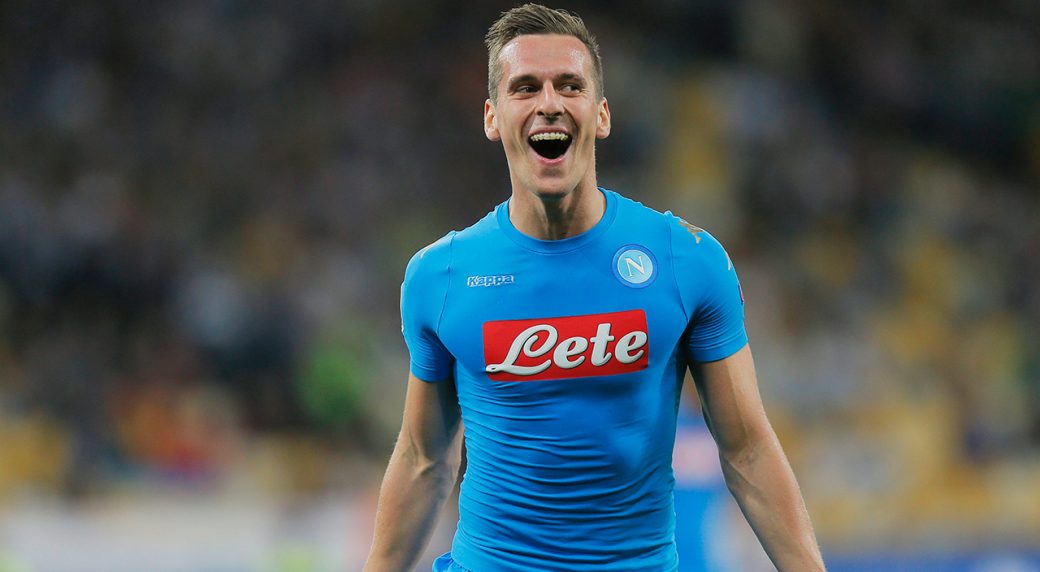 Standings implications: Juventus squeezed past Torino in the Derby della Mole, but Napoli maintained the distance with a late gem in Cagliari. Inter continue to rack up home wins as Udinese were their latest victim. Atalanta edged Lazio, confirming their high ambitions for the season. Roma prevailed in a rollercoaster of a game versus Genoa. Fiorentina and Sassuolo were able to pop Empoli and Frosinone, snapping out of their lengthy droughts. Sampdoria also got a win down in the Europa League morass. SPAL and Chievo shared the spoils in a more intense match than what the result indicates.

Confirmations: two of the fantasy leaders converted penalties, Cristiano Ronaldo with a little luck and Mauro Icardi with a panenka, but Krzysztof Piatek keeps holding onto his lead in scorers’ chart and, as seen at the Olimpico, he does not need many touches to deliver. Fabio Quagliarella is pretty match unplayable these days and Duvan Zapata is fully hitting his stride. Giovanni Simeone finally has it going and hit the net for two straight games and Kevin Mirallas has done the same. Bryan Cristante had successful efforts from distance in two consecutive rounds. Rade Krunic buried his second goal in the last three fixtures.

Guess who is back: despite playing generally well, Domenico Berardi had not found the target since August, but he finally managed in Ciociaria. Gianluca Caprari is getting more playing time lately and he exploited that with a timely cut to open the score against Parma. Roma need every little bit of offensive help they can have these days and Justin Kluivert pulled one out of the hat to give them some life against Genoa.

Surprise scorers: Bryan Dabo took advantage of several absences in the midfield for Fiorentina and bagged a gorgeous daisy-cutter after a devastating run. Oscar Hiljemark has some decently prolific seasons under his belt, but he had yet to hit the net this year. Federico Fazio has pretty much been more useful on offense than in the back thus far.

Flops of the round: Simone Zaza cost his team a game with an inexplicable play that led to his goalie causing a penalty. SPAL’s attackers did not come through despite an advantageous match-up against the Flying Donkeys. Frosinone and Parma were facing quality teams, but both had very poor offensive showings on Sunday. Robin Olsen forgot how to make a save and Cengiz Under missed a sitter, but it did not end up biting Roma. Lazio attacked a lot in Bergamo, but witouth much efficiency. Bologna-Milan was a snoozefest.

Clutch goal: more late-game heroics for Napoli and the hero was again Arkadiusz Milik, who this time did it with an astonishing lefty free kick.