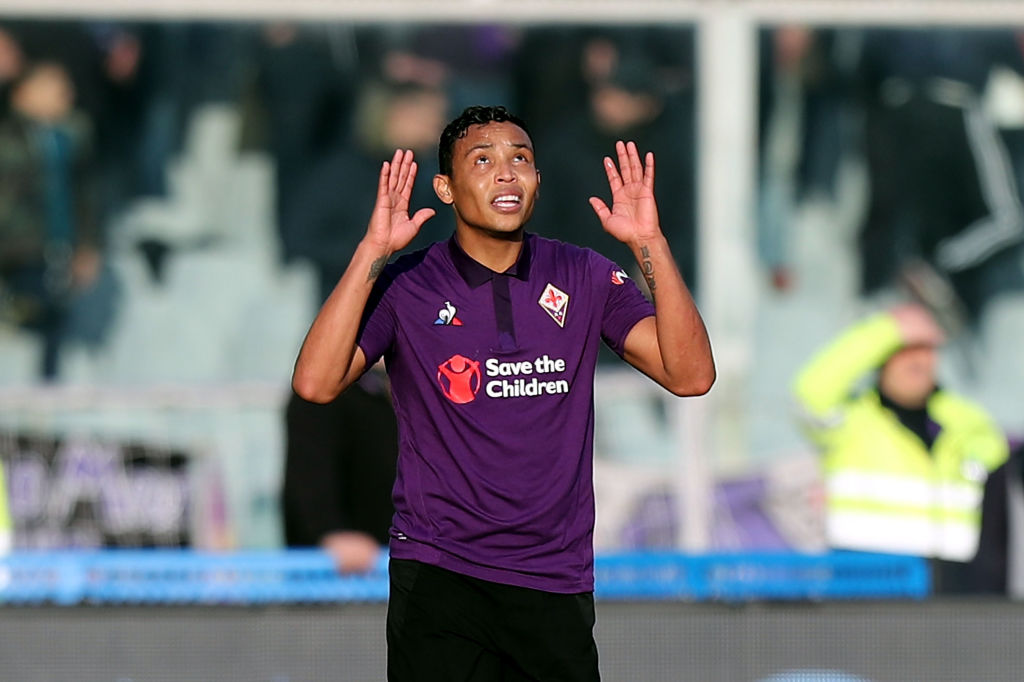 Samir Handanovic: Inter are going through a pretty rough stretch offensively, but their defence has for the most part held up and they have not conceded a single goal in their last seven home fixtures. Bologna have been poor offensively thus far, however there is an element of unknown after the coaching change.

Joao Cancelo: he is coming off a phenomenal display in Rome, where he was deployed as right winger. While that he is unlikely to happen again, he has been a weapon also in his usual position and Juventus have the sturdiest back-line in the League, so one of their defenders can still be picked even despite Parma road prowess. He will be eager to redeem himself after a rare dud.

Adam Marusic: he will return from a two-game suspension and Lazio have sorely missed him, having to resort to awkward solutions to make up for his contribution on the right flank. Frosinone are coming off a great win in Bologna, but they have never succeeded at home, where they have scored just six times.

Cristian Ansaldi: he has enjoyed a nice boost from the fact that he has been used a central midfielder. He would retain some value even if he returns to the flank, because SPAL are not super explosive and Torino have been solid on the road.

Emanuele Giaccherini: Chievo’s number away from home are pretty abysmal, but they will tangle with a Empoli team that has conceded in 18 straight fixtures. Giaccherini has assumed a larger role after the departure of Valter Birsa and has already put that to fruition.

Alfred Duncan: he has been a stud in the last month or so, picking up bonus points in all of his last six appearances, bagging three goals and providing three assists. He will try to keep it going against the suspect Genoa defence.

Dries Mertens: he was initially rested in Coppa Italia, therefore there is excellent chance he starts on Saturday, maybe as their offensive fulcrum. Napoli have scored multiple goals in three of their last home games, while Sampdoria have allowed at least two is six out their last seven away ones. Marek Hamsik and Piotr Zielinski can also be taken into consideration since Fabian Ruiz is disqualified.

Joaquin Correa: Sergej Milinkovic-Savic is banned for Monday’s game, so he and Luis Alberto will have to step up. He usually hovers closer to the goal compared to the Spaniard.

Duvan Zapata: he is the hottest striker in the League with his 14 goals in the last eight fixtures and might be able to take advantage of a reasonably easy match-up against Cagliari, albeit on the road.

Luis Muriel: he has been spectacular after coming back to Serie A, with four goals in three games and looking like a million bucks. Fiorentina will face the reeling Udinese, one of the Colombian’s former teams. Federico Chiesa is in fine form as well.

Krzysztof Piatek: he has not skipped a beat despite the January move and could be able to do damage versus Roma, who has been pretty vulnerable for a top team’s standards and has always given up at least a goal in their last seven home games. Speaking of strikers, it feels like that Fabio Quagliarella is destined to break the record in Naples.