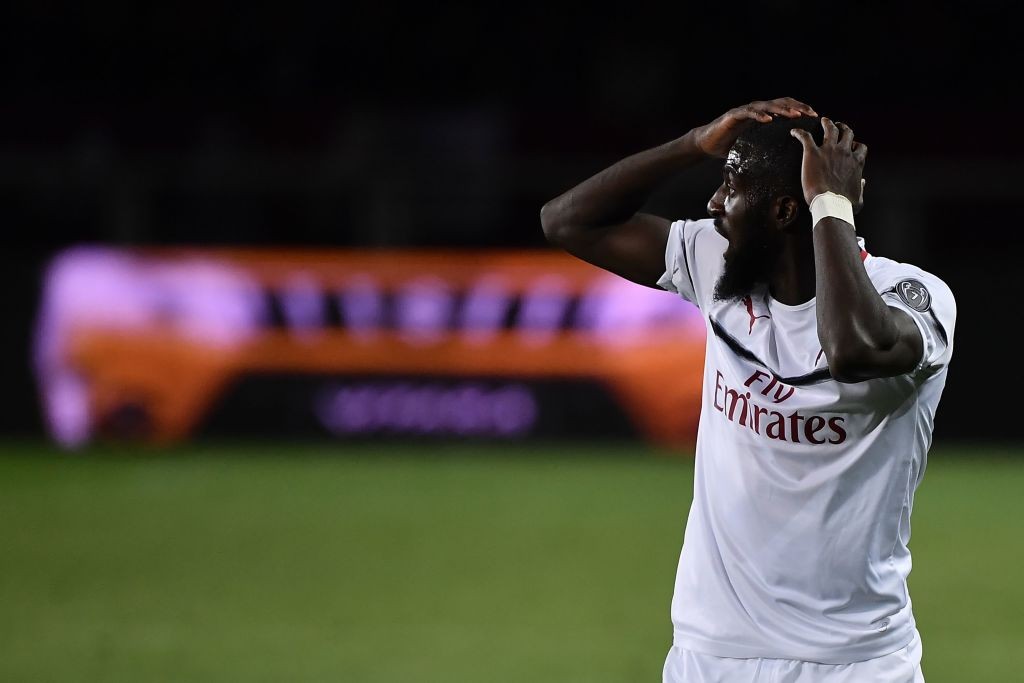 Just a few weeks ago, the redemption of Bakayoko seemed like a must for AC Milan ahead of next season. However, in recent days, new reports suggest the opposite, with the Rossoneri reportedly re-evaluating the situation.

The claims came about as it was revealed that Bakayoko had arrived an hour late for training this week, which subsequently led to the squad being sent into a training retreat ahead of Monday’s clash with Bologna. Gattuso was upset with the behaviour of the players, and the Frenchman’s actions was the final straw.

Ever since, it has been widely reported that Milan might not make the midfielder’s move permanent this summer, as his behaviour and price tag are two factors that haven’t gone down well with the management. However, in recent months it must be said that Bakayoko has been a key player for the Rossoneri, which makes you wonder if sending him back to Chelsea is actually the right choice. So, let’s take a look at some of the pros and cons of keeping the player.

As mentioned, he has been a key player for the entire team, combining strength with technique in the middle of the pitch. In many ways, he was behind the upswing in form Milan enjoyed halfway through the season, although the overall form has dropped as of late. In today’s market, it would be hard to find a similar player for a good price, although we’ll get to that later.

Furthermore, ahead of the new season, he would already be familiar with the city and the environment of the club, thus avoiding the take-off distance for any potential signing. In my opinion, the Frenchman has been good enough to earn himself a spot in the squad next season, though of course it very much depends on external factors.

As hinted previously, he wouldn’t be cheap. The buy-out clause is set at €35m, and Milan had been hoping to get a discount after allowing Higuain to move to Chelsea in January. However, as the Stamford Bridge side have received a transfer ban, they are not to keen on giving away any discounts. Therefore, the signing would only be possible with Champions League qualification.

In addition to that, the Rossoneri would have to give up on other midfield targets, such as Sassuolo’s Sensi. Depending on who the new manager will be, of course, Bakayoko might not be the right profile for the job. Even though Milan would certainly evaluate the situation with the new manager, the risk of missing out on a young Italian prospect, if the Bakayoko deal goes through, should be taken into consideration.