Week 2 of the 2020/21 Premier League season witnessed record scoring. The ten games combined for 44 goals in Matchday 2, topping the previous record of 43 goals set during the 2010/11 EPL season.

Knowing whether record goals will continue to pour in is unpredictable. However, grabbing a quality keeper could help your team weather the storm if scoring continues in the EPL continues at a record pace.

Early in the EPL season, the term “playing the matchups” seems to have taken on a new aspect – and that is playing the away players.

Week 3 saw the first seven away teams get a result – after Newcastle scored at 90+7 to tie the Hotspurs and Leicester knocked in five goals against Man City to move atop the table. These outcomes make it three straight weeks where the away teams have looked superior – with 18 results in 26 games, compared to 10 results for home teams through as many games.

The lack of fans is the one glaring factor this season. Typically, a visit to Man City means a hostile environment. However, without any real fans in the stands, Jamie Vardy could just waltz his way to a hattrick in Matchday 3.

If you need to make a roster adjustment for the upcoming week, players on road clubs are outperforming home players early in the 2020/21 EPL season.

The Stars Scoring Early in the Season

Early draft predictions are looking pretty smart to start the EPL fantasy season, as top-rated players are lighting up the stat sheet. Mohamad Salah, Danny Ings, Jamie Vardy, and Son Heung-Min are off to strong starts, while Harry Kane has four helpers to lead the league early.

The strong starts from the stars coincide with the offensive explosive occurring early in the season. While the top guys should continue to produce throughout the year, some of the early season surprises – such as Neal Maupay and Patrick Bamford – may be worth shopping early with their value at an all-time high, especially if your team needs a keeper or defence. 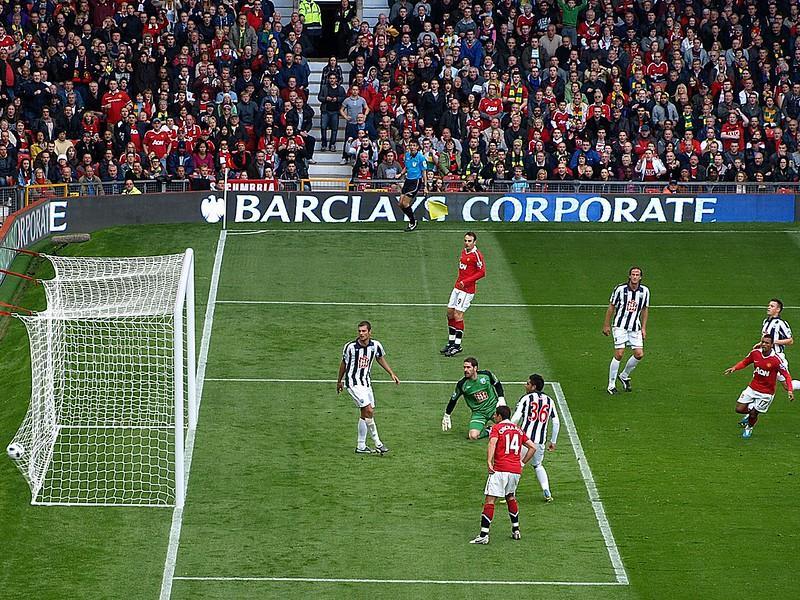 While some stars are producing early in the year, the big names on Man City, Man United, Arsenal, and Chelsea have yet to live up to expectations.

Both Manchester teams came into the year without much of an offseason. Still, Kevin De Bruyne – star of Man City – should not be outperformed by Jarrod Bowen on West Ham United.

The slow starts mean someone could be shopping one of these players for a low return. Even if Kevin De Bruyne is off to a slow start, he is still a fantasy stud. If you can survive his lower production now, you should see significant returns on your fantasy team later in the season.

Much of the information above is useful for betting on soccer as well as playing EPL fantasy. Knowing that road teams are having early success and unusually high offensive production from just about every club can help you make better wagers.

Knowing where to bet is essential as well. The best Canadian sportsbooks for EPL odds offer a wide selection of quality markets on every single match.

Look for away underdogs and overs on the goal totals to offer the best soccer betting value as the 2020-21 EPL season heads into Matchday 4.