Heading into the Sunday’s early kick-off at Fulham, many expected Unai Emery’s Arsenal to have a good chance of extending their winning run, not because of Arsenal’s playing style but because of 17th-placed Fulham’s underwhelming record in their return to the Premier League. END_OF_DOCUMENT_TOKEN_TO_BE_REPLACED 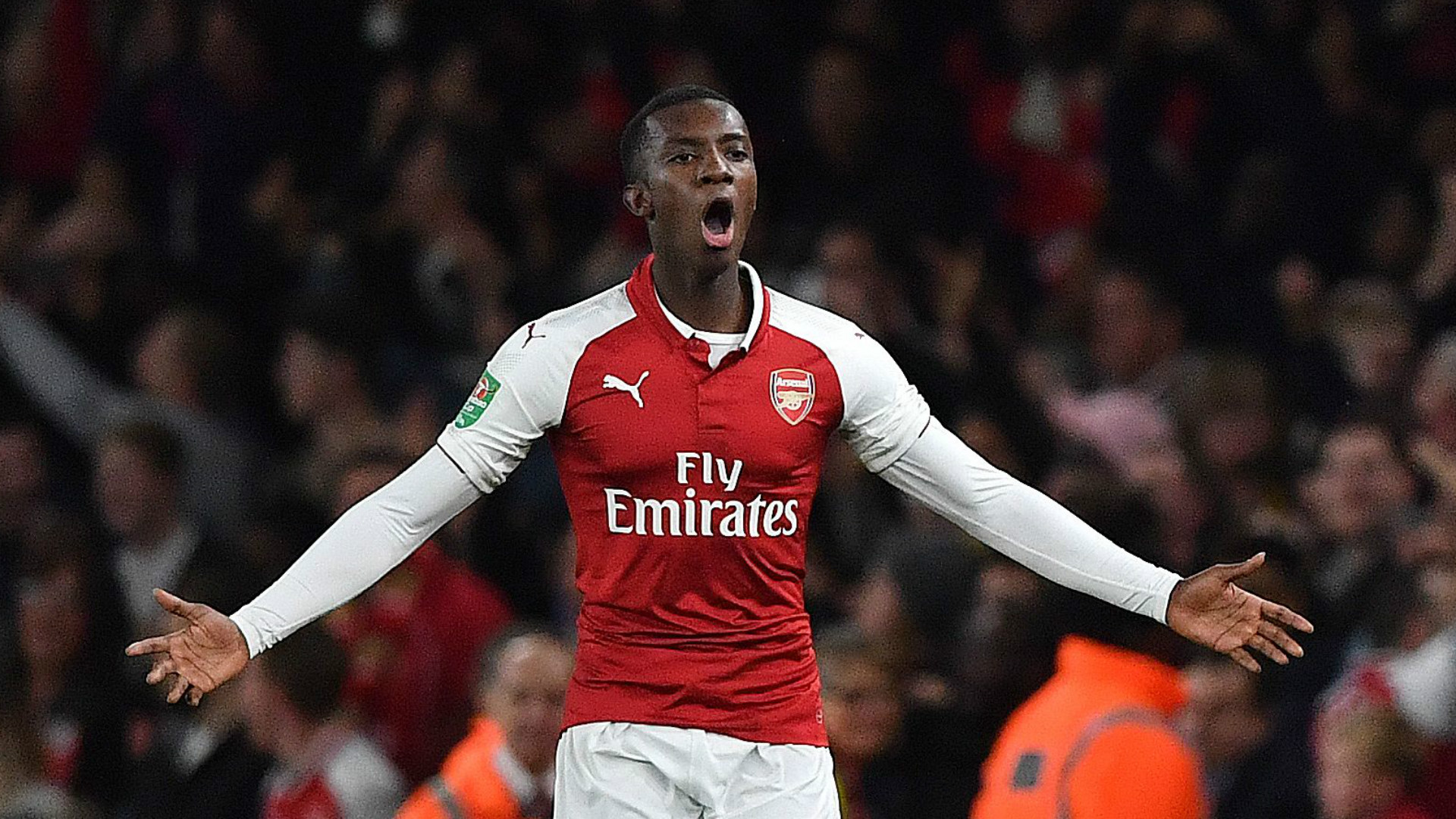 Arsenal have scored 21 goals across all competitions since their opening-day defeat to Manchester City. Their strikers, unsurprisingly, have been on fire, with three of them combining to bag 11 goals. END_OF_DOCUMENT_TOKEN_TO_BE_REPLACED

Unai Emery isn’t one to undermine cup competitions. His winning three Europa League and two Coupe de France trophies in five consecutive seasons before joining Arsenal must highlight his view on cup tournaments, so it wasn’t surprising when he fielded a strong second-string side in the recent third-round Football League Cup fixture against Championship team Brentford. END_OF_DOCUMENT_TOKEN_TO_BE_REPLACED

Arsenal collected their first clean sheet of the season when they defeated Marco Silva’s Everton 2-0 in London on Sunday evening. The win marked their fifth consecutive win in all competitions.

The Gunners got off to a rather torrid start to their campaign, losing to Manchester City and Chelsea in their opening games. END_OF_DOCUMENT_TOKEN_TO_BE_REPLACED

For most strikers, failing to score in three consecutive games wouldn’t be a cause for concern. For £56 million Pierre-Emerick Aubameyang, however, it had a visible effect on his confidence.

In Arsenal’s first three Premier League games of the season — the defeats to Chelsea and Manchester City and win against 17th-placed West Ham United — he looked isolated, with his involvement limited. For the most part, he couldn’t be blamed for his lack of active contribution, though, with the new managed Unai Emery then figuring his best formation and lineup out. END_OF_DOCUMENT_TOKEN_TO_BE_REPLACED

Last week marked the fifth year anniversary of Mesut Ozil’s signing for Arsenal. With the club then unwilling to spend double digits on a player, his arriving at the Emirates Stadium for £42.5 million at a tender age age of 24, especially on the back of winning the World Cup was a huge sign of intent from Arsene Wenger and the club. END_OF_DOCUMENT_TOKEN_TO_BE_REPLACED

On 90 minutes against West Ham United, Arsenal, who were leading 2-1 then, found themselves sliced open via a counterattack. The Gunners fans must have expected their side to give away points as they’d often done in the seasons prior. Summer signings Sokratis Papastathopoulos, however, bucked the trend when he committed a smart foul, ensuring the Hammers didn’t get back into the game. The Arsenal attackers duly doubled the lead a couple of minutes from then, ending the game 3-1 to give the club their first win of the season. END_OF_DOCUMENT_TOKEN_TO_BE_REPLACED

A lot has been discussed since the start of Arsenal’s first Premier League season under Unai Emery. Mesut Ozil’s bizarre absence, Petr Cech’s anxiety-inducing mispasses and Granit Xhaka’s costly mistakes have all been discussed in-depth. Similarly, Alexandre Lacazette’s marvellous partnership with close pal Pierre Emerick-Aubameyang and Lucas Torreira’s complementing the side have been deemed the positives of the season thus far. END_OF_DOCUMENT_TOKEN_TO_BE_REPLACED

Much has been talked about the impact second-half substitute Lucas Torreira had in Arsenal’s 3-2 win at Cardiff City and deservedly so. The second biggest talking point that could have very well been the talking point in any of their games so far was Petr Cech’s performance in between the sticks.