Milan-Udinese: the Rossoneri slowed down just as things were starting to get really interesting, as they were defeated by Inter and Sampdoria after they had managed to surpass the Nerazzurri riding a five-game winning streak. They also have to look behind at the onrushing Atalanta and Lazio. Udinese came out on top in Igor Tudor’s second debut, besting Genoa after two losses to Juventus and Napoli, although their home numbers were solid also before the firing of Davide Nicola. Milan have had troubles feeding Krzysztof Piatek in the last two matches and they do not really have a second reliable scoring option because Suso and Hakan Calhanoglu are more creators and have not had much feeling with the goal recently. Samu Castillejo did not deliver in Genoa despite the opportunity to start. Lucas Paquetà and Franck Kessie were benched after international duties, but they should be back in the XI here and could provide a decent boost. The Brazilian starlet might play closer to the guy and Patrick Cutrone could get to start over Suso in a different scheme.  END_OF_DOCUMENT_TOKEN_TO_BE_REPLACED

Juventus-Udinese: despite being under siege for the whole second half, the Bianconeri survived in Napoli and further broaden their lead atop of the standings. Despite the results in the domestic league, where they have won four in a row and seven in the last eight and are still undefeated, the squad seems to be trending down in the last couple of weeks. The Zebrette are coming off two massive wins over Chievo and Bologna, which allowed them to jump to the 15th position and move seven points clear of the final three spots. Miralem Pjanic and Joao Cancelo are suspended and coach Massimiliano Allegri is expected to heavily rotate the squad ahead of the second leg with Atletico Madrid, but they are not particularly deep. END_OF_DOCUMENT_TOKEN_TO_BE_REPLACED 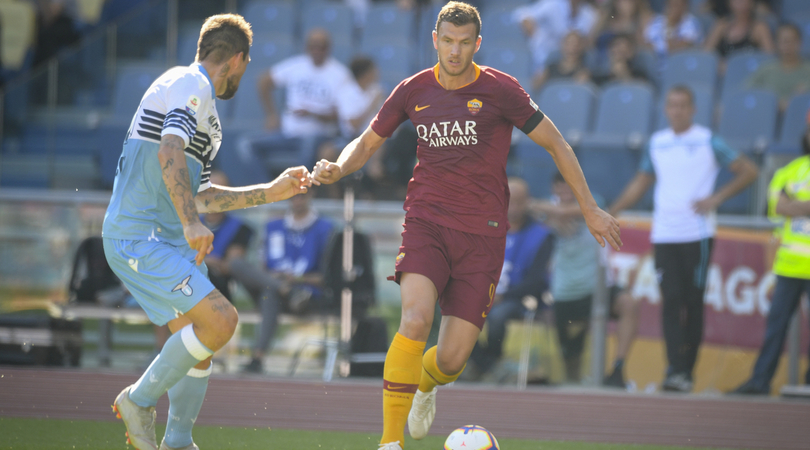 Cagliari-Inter: the Sardinians are coming off a 0-1 loss to Sampdoria, where they were offensively challenged, and have prevailed just once in the past seven games, where they have been beaten five times. Inter had a crazy one with Fiorentina last week, where they were pipped at the post due to a questionable penalty. They had defeated Parma and the Blucerchiati in the two previous fixtures and need point to stave off Milan and Roma’s comeback. The Rossoblù have found the net in just one of their last five games and only with one player, Leonardo Pavoletti. END_OF_DOCUMENT_TOKEN_TO_BE_REPLACED

The next slate before another international break is pretty juicy.

Genoa-Napoli: the Griffon have not won in four games and the effects of the coaching change have not been palpable, since they continue to concede a lot. They lost twice in San Siro last week and the schedule does not do them any favor. The Partenopei easily romped Empoli last week and have won three out of their last four games, looking splendid at times. Krzysztof Piatek has not scored for four games in a row, which is unlikely to be a coincidence, and their last goals under Milan Juric have been pretty random, by Cristian Romero on a free kick, by Romulo on a penalty and by Daniel Bessa on a defensive mishap. END_OF_DOCUMENT_TOKEN_TO_BE_REPLACED