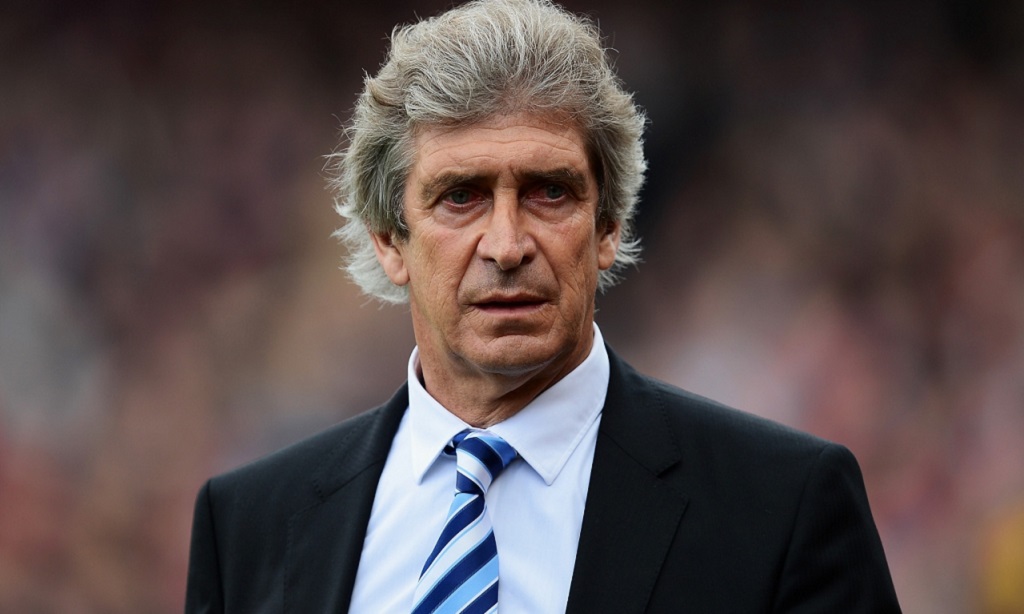 Manchester City travelled to the King Power Stadium to face Leicester City on Tuesday night and managed only a goalless draw for their troubles. Dominant in the first-half against the Foxes, Manuel Pellegrini’s men couldn’t make the most of their chances and possession and were frustrated to take a share of the spoils. It mean their wait for an away win in the Premier League was extended to six games.

The Sky Blues’ last win on the road in the league came all the way back in September – a 1-0 win against Crystal Palace at Selhurst Park – but since then City have fallen short when playing away from the Etihad Stadium. A goalless stalemate with Manchester United and Aston Villa  preceded consecutive defeats to Stoke City and Arsenal, and most recently Leicester City are the latest side to keep the title-challengers at bay.

Pellegrini was disappointed at the result and feels his side showed enough attacking threat to prove they can turn their away form around. He said: “I’m happy because we came here to try and win the game and we went for the three points. We had more attempts than Leicester and (tried) to win the game, but if you can’t win, then it’s important not to lose.”

“I think that tonight we were very solid and consistent team in defending against a difficult side as Leicester (who) have important players in a good moment and they always score goals. That’s why I repeat, not happy but not disappointed also because we played well but we couldn’t score.”

The result meant Leicester City finished level on points with Arsenal at the summit, while Manchester City remained in third place after 19 games, and more consistency is needed from the Sky Blues if they are to win the crown this season. Having won two Premier League titles in the last four seasons, a bright start to 2015/16 had City as big favourites to achieve major trophy success, but their poor away form has brought a number of other sides in the mix.

In addition to Leicester City and Arsenal, Tottenham Hotspur are currently enjoying a lofty positiion at the mid-point, and as long as Pellegrini’s side continue to drop points on the road they will never pull away from the chasing pack, and instead risk losing ground on fellow contenders. There’s another half of the season to go, so can Manchester City be more consistent in their away games to prove their title credentials?