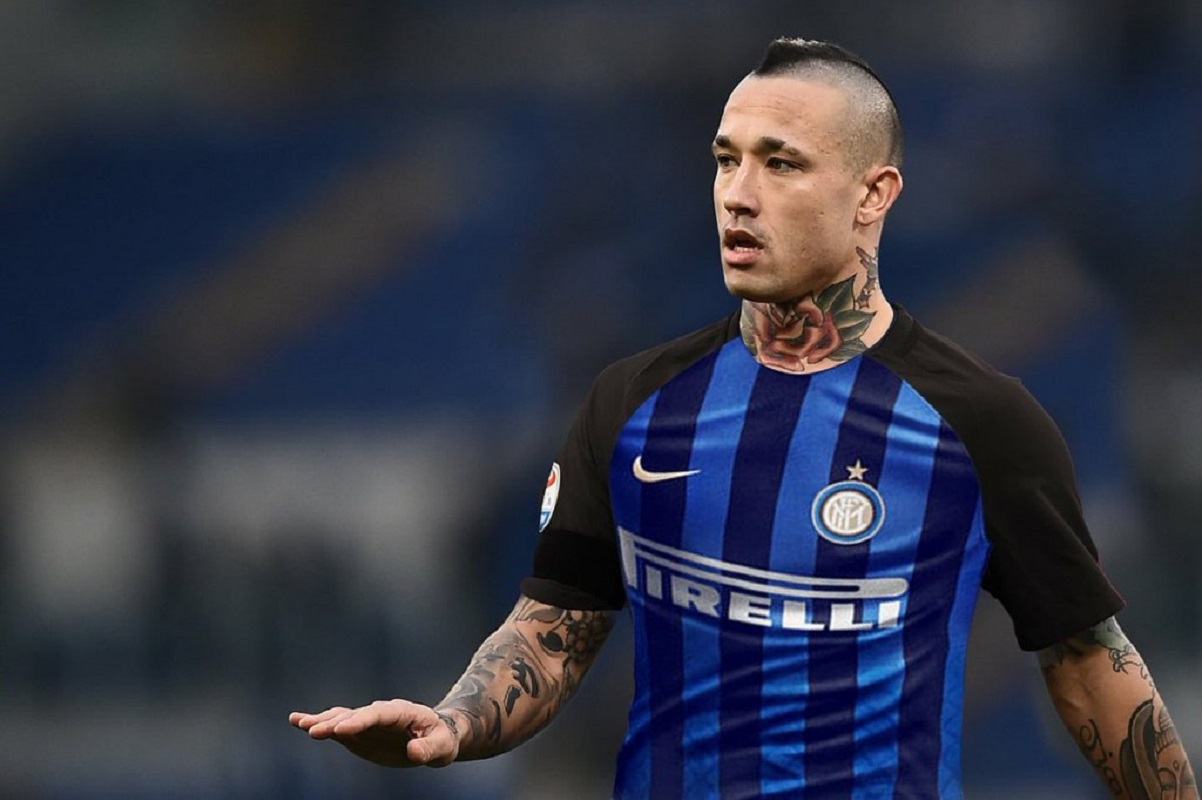 Napoli: Alex Meret fractured a finger a couple of weeks ago and will miss at least the first game. Faouzi Ghoulam is expected to resume practicing in a month after a follow-up procedure on his broken kneecap. Amin Younes tore his Achilles tendon right before the summer and it is unclear how long he will be out for.

Roma: Diego Perotti is out with an ankle injury

Inter: Radja Nainggolan missed the final friendlies for a hamstring (rectus femoris) pull and he is considered doubtful for the first Serie A game. Milan Skriniar is at risk as well for a similar issue.

Lazio: Senad Lulic, Lucas Leiva and Patric are suspended. Valon Berisha is nursing a thigh strain, Jordan Lukaku is healing some knee tendinopathy in Antwerp, so he could be out for a while. Alessandro Murgia recently fractured his hand, but might be available with a brace.

Atalanta: Josip Ilicic has been hospitalized for a lymph node infection and could return in mid-September. Marco Varnier is out for five months for an ACL tear, Marco Tumminello has a sore knee.

Torino: Tomas Rincon has a bruised calf, Adem Ljajic and Vitalie Damascan some thigh muscle fatigue and they are both questionable. Lyanco is trying to come back from another foot surgery, but he will be sidelined for at least a month. Cristian Ansaldi is disqualified.

Sassuolo: Federico Peluso and Mauricio Lemos are expected to miss the debut due to muscular issues.

Chievo: Bostjan Cesar banged knees and injured a meniscus, but he should not be out for long.

Udinese: the goalkeeper Juan Musso hurt his hand and should not play in this one, while Emmanuel Badu and Svante Ingelsson will both miss the first chunk of the season with long-term knee injuries.

Bologna: Mattia Destro suffered a hamstring (rectus femoris) strain and is questionable for the next game as well. Godfred Donsah recently fractured a fibula and will be sidelined for two months.

Cagliari: Darijo Srna and Joao Pedro are both suspended for doping-related reasons, the fullback will be available next week, the Brazilian attacker after September 16th.

Spal: Mattia Valoti, Sergio Floccari and Johan Djourou are all considered questionable because of muscular issues, same for Francesco Vicari due to a bruised shoulder, but he is the most likley to recover. Valoti and Vicari have been called up. Newcomer Kevin Bonifazi is recovering from sports hernia surgery. Federico Viviani is out with a hip issue.

Empoli:  Domenico Maietta will miss a month with a thigh (flexor) strain.

Parma: all sorts of issues for the Ducali. First of all, Emanuele Calaiò is suspended until December 31st for match-fixing allegations. Alessandro Bastoni suffered a torn meniscus a month ago and should be out until the international break. Gianni Munari (ACL) and Matteo Scozzarella (Achilles) are nursing severe injuries and will both be sidelined for three or four months. Marcello Gazzola is recovering from a thigh strain but might be available next week. Jacopo Dezi, Francisco Sierralta and Amato Ciciretti are questionable for the debut due to back pain and muscle fatigue respectively.

Frosinone: Alessandro Dionisi is dealing with a knee injury: some rumours indicate it could be a major one, but those are unconfirmed yet. Daniel Ciofani underwent thigh surgery for a severe strain in the final part of last season and should return after the international break. Mirko Gori underwent shoulder surgery at the beginning of July and was given a five-month timetable, Luca Paganini is in a similar situation due to an ACL rupture.