Inter: Alexis Sanchez underwent surgery to repair some torn peroneal tendons in the left ankle and will miss up to three months. Danilo D’Ambrosio fractured a toe while with Italy and should be out for four weeks. END_OF_DOCUMENT_TOKEN_TO_BE_REPLACED 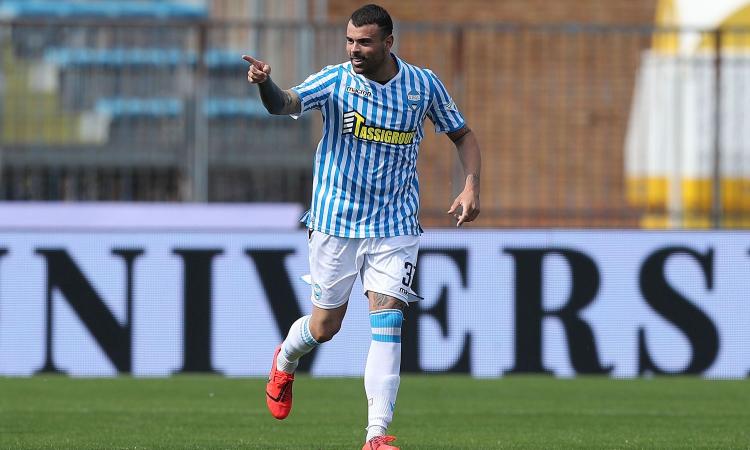 Salvatore Sirigu (7 points): in the post-game, his coach Walter Mazzarri called him the #1 goalkeeper in Serie A and he has certainly been pound-by-pound the best performer between the sticks thus far. He further built his case with two tremendous dives on menacing headers by Lukas Lerager and Christian Kouame.

Erick Pulgar (9 points): his lethal right foot created the first two Bologna goals on Saturday on free kicks, as the first one led to Emil Audero’s deflection on Andrea Tonelli’s leg and into the net after rattling the crossbar, while the second one, from near the corner kick spot, had an insane trajectory that surprised the goalie. END_OF_DOCUMENT_TOKEN_TO_BE_REPLACED

The Argentinian coach tinkered with his system, using Ignacio Pussetto as trequartista, giving Hidde Ter Avest his first start on the flank and deploying Rodrigo De Paul in the midfield over a more defensive option. END_OF_DOCUMENT_TOKEN_TO_BE_REPLACED 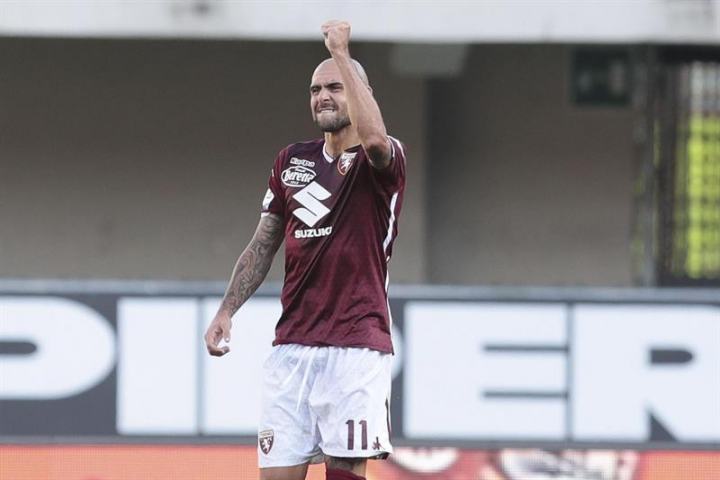 An action-packed Serie A round is almost completely in the books, here is what happened in the fantasy world.

Standings implications: Juventus downed Napoli in convincing fashion, extending their lead over the pack to six points. Roma are now fully back after triumphing in the Derby della Capitale. Inter extended their winning streak to four games by topping Cagliari. Milan finally played a complete game in Sassuolo. Fiorentina were not that great on Sunday but escaped with a win on a pair of set pieces against Atalanta. Genoa and Torino blitzed Chievo and Frosinone on their own turfs, while Bologna and Parma got two quality home wins versus Udinese and Empoli. END_OF_DOCUMENT_TOKEN_TO_BE_REPLACED