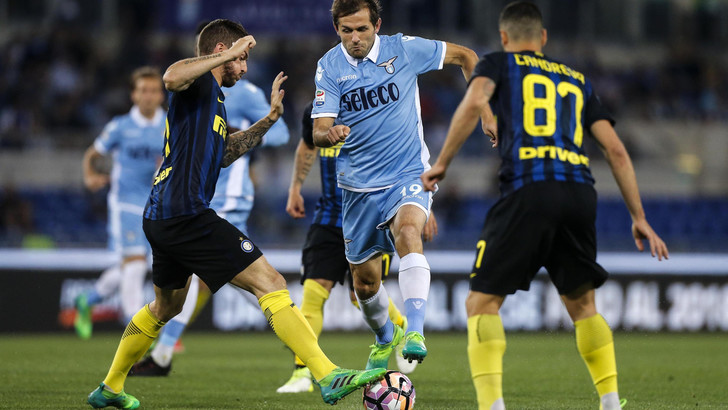 In the 19th round of Serie A, the two top team have easy games on paper, while there are a couple of interesting match-ups with a lot at stake.

Crotone-Napoli: the Partenopei will face an opponent that have lost in five of their six games. Napoli have looked very good over the last two matches, against Torino and Sampdoria, and their attack appears to have re-gained its early season form, where they put together a string of games with at least two goals scored. Sarri’s side is in prime position to do damage here, so all its forwards are good picks, starting with Lorenzo Insigne, but also Dries Mertens, who will probably not have a better chance to snap his drought than this one. Marek Hamsik found the back of the net in the last two games, leapfrogging Diego Armando Maradona in the club’s all-time scoring chart. They have conceded in the last two weeks, but there is some bounce back potential for Pepe Reina and the rest of the Azzurri defence. Ante Budimir remains Crotone’s best option.

Fiorentina-Milan: the Viola have not lost in a while and they will now take on a Milan team that is coming off two straight losses in Serie A, against Hellas Verona and Atalanta, where they looked dysmal, but that has had a good reaction in Coppa Italia. Neither team is particularly trustworthy. Stefano Pioli has gotten a lot from Khouma Babacar off the bench recently, but also Giovanni Simeone has been productive at home. Federico Chiesa has been extremely consistent all year long. Gennaro Gattuso will have Suso back from suspension, which helps. The Spaniard and Giacomo Bonaventura are their two main playmakers, while Patrick Cutrone could be a sneaky pick: he has constantly been the Rossoneri’s best striker, despite the limited opportunities he has been given so far.

Roma-Sassuolo: Roma will look to return to winning ways after a tough loss in Turin, where they wasted an opportunity to grab a vital point. It is the Eusebio Di Francesco bowl. The Neroverdi have been resurrected by Giuseppe Iachini and they have grinded out three wins in a row, against Crotone, Sampdoria and Inter. Despite the recent history between the two teams, this could turn out to be a low-scoring affair because of their characteristics. The Giallorossi have been unreliable offensively so far and they rarely score more than once, but their trident, usually composed by Stephan El Shaarawy, Edin Dzeko and Diego Perotti, remains the best bet. Sassuolo are finally starting to get some goals out of the centre-forward position, but the alternation between Diego Falcinelli and Alessandro Matri is not ideal for fantasy owner. While Domenico Berardi’s rough season continues, Matteo Politano has assumed a bigger role over the last few weeks.

Inter-Lazio: probably the most interesting match-up of the week. Inter need to get back on track after three straight losses, but it seems that opponents have figured them out, after all their strengths are well-known and they don’t have a lot of creativity in the roster, so Luciano Spalletti needs to come up with new solutions. Mauro Icardi scored against Udinese and missed a penalty against Sassuolo, so he remains a big threat despite the teams’ bad moment. The problem for them is that they are not getting much from the all the other forwards and their second-best player, Ivan Perisic, has found the back of the net only in two of their last 14 games. After the battle with Atalanta, Lazio creamed Crotone and Ciro Immobile resumed scoring, so they will try to take advantage of a reeling club to obtain a win that would be massive. Sergej Milinkovic-Savic and Luis Alberto also deserve a look, as the Biancocelesti have the third best attack in the League, and they will try to reintegrate Felipe Anderson into the regular rotation after a lengthy absence. Senad Lulic is doing pretty lately.

Verona-Juventus: the three-nil win over Milan was likely a flash in the pan for Hellas, which were then hammered by Udinese on the road. They will certainly put up a fight, as they always do at home, but they will run into a Juventus team that has not conceded in eight straight matches and is scoring at a terrific pace. Wojciech Szczesny and the rest of the backline could be good picks here. Gonzalo Higuain skied two clear-cut chances against Roma and will try to redeem himself here. The problem with the Old Lady is that Massimiliano Allegri rotates the squad a lot so it is hard to make a pick, in any case every offensive player is in good form, even the oft-benched Paulo Dybala. Daniele Verde and Romulo are the most in form players for Hellas.

Do battle with the best players at eurofantasyleague.com