Italy have done it! After the 2018 World Cup qualifying disaster, Roberto Mancini and his reborn Azzurri have officially qualified for next summer’s Euro 2020 with a 2-0 win over Greece.

Jorginho and Federico Bernardeschi goals sealed a hard fought win over a compact, organized Greece side, making it a perfect 7 wins from 7 in Group J play.

Here are the player ratings for the Italians. END_OF_DOCUMENT_TOKEN_TO_BE_REPLACED

Here are five key elements which could determine the outcome of this round 2 encounter. END_OF_DOCUMENT_TOKEN_TO_BE_REPLACED

On Saturday at the Stadio Friuli in Udine, Italy managed to secure the 2-0 win over Finland in Group J of Euro 2020 Qualifying thanks to Nicolò Barella and Moise Kean opening up their accounts for the Azzurri.

Here are the player ratings from the victory. END_OF_DOCUMENT_TOKEN_TO_BE_REPLACED 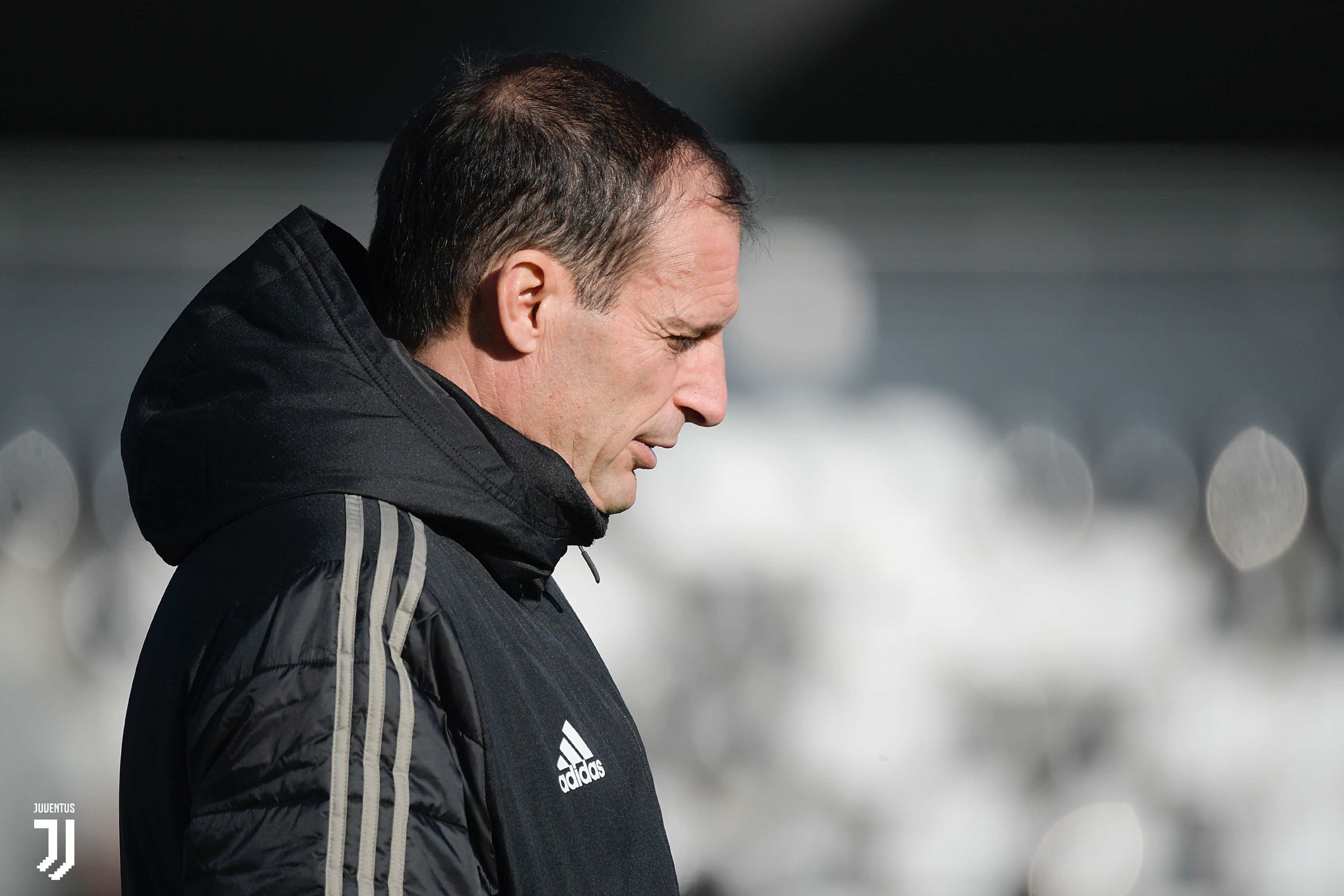 END_OF_DOCUMENT_TOKEN_TO_BE_REPLACED

“It’s unfortunate that we lost, but we were the team that had the bigger chances during the game. But this is Juventus’s strength: we more than matched them, but they know how to fully capitalise on their opportunities. We didn’t manage to find the back of the net, however. We could have got a better result tonight, but we’ll try to take good heart from the good things we did tonight: on Tuesday evening, we have to win at San Siro in front of our fans, who are always fantastic.” END_OF_DOCUMENT_TOKEN_TO_BE_REPLACED

Luciano Spalletti was understandably frustrated by the manner in which his Inter side were defeated 1-0 by Juventus in tonight’s showpiece Derby d’Italia at Allianz Stadium in Turin. Indeed, the 59-year-old Tuscan made it perfectly clear to the media after the match that he was not satisfied with the way his players handled themselves during the crucial moments, particularly during the second half. Here is what he said: “We did quite well in the game, the team played some great football but we got things wrong at certain times which cannot happen against Juventus. END_OF_DOCUMENT_TOKEN_TO_BE_REPLACED

Ahead of tonight’s Derby d’Italia between Juventus and Inter, Nerazzurri coach Luciano Spalletti held his traditional pre-match press conference yesterday afternoon. The 59-year-old Tuscan was full of praise for the Bianconeri and the way in which they have continually strengthened their squad over the course of the past few years. Here is what he had to say to the gathered journalists at the Suning Training Centre: END_OF_DOCUMENT_TOKEN_TO_BE_REPLACED

Having drawn their last three games in the league, facing Cagliari, Atalanta and Empoli, Milan will certainly look to get back to winning ways this evening, with the pressure mounting on the squad as well as head coach Gennaro Gattuso.

The Rossoneri’s start to the season has been anything but enjoyable, much like the past seasons, failing to live up to the hype that was created during the summer. With most of the players’ confidence hitting rock bottom, Gattuso’s men will have to put the past behind in order to regain positions in the standings.  END_OF_DOCUMENT_TOKEN_TO_BE_REPLACED

At the time of writing, AC Milan are just details away from securing the operation involving Bonucci, Caldara and Higuain, which will see the latter two join the Rossoneri.

However, to understand the importance of this deal, we need to take it from the beginning. Just 20 days ago, former AC Milan owner Yonghong Li defaulted on his loan, thus allowing American hedge fund Elliott to step in and take control of the club.

At this point, the situation of the club was more or less chaotic, having previously received a ban from UEFA, stopping them from competing in the Europa League. Fans expected the new owners, Elliott, to treat the club like just another business opportunity, potentially selling the club almost straight away. However, the hedge fund had other ideas, luckily so for Milan.

Releasing an ensuring statement at the time of the takeover, Milan fans soon realised that a plan had been laid out for the club’s future, and not just for the short term.

“Elliott’s vision for AC Milan is straightforward: to create financial stability and establish sound management; to achieve long-term success for AC Milan by focusing on the fundamentals and ensuring that the club is well-capitalized, and to run a sustainable operating model that respects UEFA Financial Fair Play regulations,” part of the statement read.

Straight away, Elliott provided the reassurance and documents necessary for CAS (Court of Arbitration for Sport) to overturn the Rossoneri’s Europa League ban. Furthermore, the hedge fund also replaced the board of directors, whilst calling for the immediate exit of CEO Marco Fassone and sporting director Massimiliano Mirabelli.

Many, including the Curva Sud, criticised the decision to terminate Mirabelli’s contract, as there had been rumours that Leonardo would be his successor. The Curva described the latter as a ‘traitor’, having been the manager of Inter for a brief spell.

Despite some of the fans’ anger, Elliott went ahead with their plan, appointing Leonardo six days ago. This, along with the entrance of Eliott, should be described as Milan’s best addition this summer.

During his press conference, Leonardo decided to lay low, playing down most of the questions regarding the transfer market. This, unlike Fassone and Mirabelli, who constantly teased the fan base with potential ‘surprises’ that never arrived. In fact, Leonardo even stated that: “We have a big weight on the budget, which makes it difficult to insert big names.”

However, just six days into his Milan adventure, the Brazilian has (almost) managed to secure one of the greatest deals that the Rossoneri have ever completed, reminding us of when Galliani brought Ibrahimovic to San Siro for just €20m.

AC Milan will sign Gonzalo Higuain on loan for €18m, while there’s an option to buy included, valued at €36m. Even though the Argentinian is almost 32-years-old, it’s still a good deal for perhaps the best striker in the league (bar Ronaldo).

Furthermore, in exchange for 31-year-old Bonucci, Milan will get one of the best Italian defensive talents in Mattia Caldara, who along with Romagnoli will represent a bright future for the Rossoneri’s defence. In other words, Leonardo’s AC Milan spell couldn’t have started in a better way, having already silenced the critics, while demonstrating that the San Siro side’s future is in safe hands.

How well do you know Italian football? Do you want to battle the best Serie A Fantasy Managers? Play www.seriea-fantasy.com now!