Atalanta handed Udinese what will go down as one of the worst drubbings of the entire season despite actually going down the score early and easily took home the coveted shout-out in this round.

The Orobici came into the game in third position after drawing against Lazio last week, but had to wash away the bitter taste of the lesson taught them by Manchester City in Champions League on Tuesday. Gian Piero Gasperini was forced to change the back-line due to injuries to Andrea Masiello and José-Luis Palomino, so Simon Kjaer and Berat Djimsiti got the nod. Timothy Castagne relieved Robin Gosens on the left flank, while Alejandro Gomez played despite drawing the questionable tag. END_OF_DOCUMENT_TOKEN_TO_BE_REPLACED 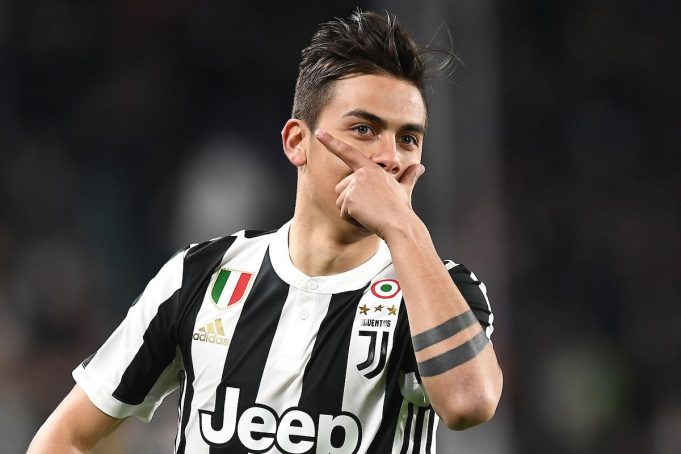 Paulo Dybala answered to some questions coming from kids through a Tuttosport initiative. He began by addressing who his childhood idols were: “I liked Juan Riquelme a lot, but I have never seen him play in person. I admired Ronaldinho too.”

On playing other sports: “I have tried out tennis and basket, but for a limited amount of time. I have always played football. I started really young, when I was 4 or five, in an academy. When I look back at those times, I always remember having a ball between my feet.”

On his dream: “I wanted to play football, that was my goal and my dream. I have made a lot of sacrifices, but I pulled it off by debuting with Instituto de Cordoba when I was 17.” END_OF_DOCUMENT_TOKEN_TO_BE_REPLACED

The management wanted to stay put through the January window, but elected to allow Medhi Benatia, who has been clamouring to play more for a while, to leave. He joined Qatari side Al Duhail, which is managed by former José Mourinho assistant Rui Faria, for a €8M plus €2M bonus on a lucrative three-year deal. As his replacement, they have quickly struck a deal with Lazio for Martin Caceres, who will wear the black-and-white shirt for the third time in his career. The two teams agreed on the simplest formula: a six-month loan for €600k fee.  END_OF_DOCUMENT_TOKEN_TO_BE_REPLACED

With the Serie A season set to begin in three weeks time, sides are beginning to wind up their transfer business, ahead of big kick off.

Roma manager Eusebio Di Francesco has opted to place his faith in youth ahead of the new campaign, in both the players set to play a key role – and the signings he has made.

Forwards Stephen El Shaarawy and Cengiz Under both enjoying breakthrough seasons in 2017-18, and they will be given an even greater role this season.

Italian international El Shaarway has shown flashes of his potential in spells at Milan, Monaco and Roma – however last season was the first time he knitted the pieces together.

END_OF_DOCUMENT_TOKEN_TO_BE_REPLACED

There was a good amount of drama in the last round, particularly in Napoli’s late win and in a pair of clashes in the relegation zone, but the marquee game, Sampdoria-Genoa, was a dud, so the weekly shout-out goes to the highest scoring match: Benevento-Juventus.

The Sanniti were coming off a commanding win over Verona, where they confirmed their strength at home, but unfortunately they basically would have to win out to hope to avoid relegation, but they are too poor on the road. Juventus were looking to bounce back after a very disappointing result in the first leg against Real Madrid.

END_OF_DOCUMENT_TOKEN_TO_BE_REPLACED

Few players took advantage of the double duty last week, but a couple others managed to sneak into the Serie A Team of the Week despite playing just one game.

Marco Sportiello: Fiorentina impressively managed to keep two clean sheets, one rather comfortably against Udinese, while the other was much more difficult, at Olimpico against Roma, where they were helped by the woodwork. Sportiello was the only one to do that this week and so his 14 points separated him from the pack.

END_OF_DOCUMENT_TOKEN_TO_BE_REPLACED

Roma face Shakhtar Donetsk in the Ukraine tomorrow in their pivotal Champions League showdown. The match-up comes nearly seven years after the Italian side were eliminated by the Ukrainian side in the Champions League. Here are three keys for the Giallorossi ahead of their clash:

Far too often in recent years, Roma have taken a reactive approach in pivotal Champions League showdowns. Whether it be under Rudi Garcia or Luciano Spalletti, the Giallorossi have been severely lacking in the attacking phase in their Champions League clashes. This has certainly improved under Eusebio Di Francesco, however, the Italian side must prove that their group stage performances were no fluke. Roma’s attacking potential was on full display against Chelsea, though, their form has significantly dropped since hitting the English side for six goal in two matches. END_OF_DOCUMENT_TOKEN_TO_BE_REPLACED

“The Turkish kid is going to be good.”

The first endorsement of Cengiz Ünder came from Roma president James Pallotta just hours after the young Turkish attacker completed his move to the Eternal City for a then Turkish league record €13.4 million fee. While fans were certainly excited about the player, especially given that he had the Monchi “seal of approval”, there is no doubt that Ünder represented a major question mark upon arriving to the Giallorossi.

Ünder seemed to have all the makings of a typical Monchi signing: a youngster with loads of potential, although, he was still very raw. At Ünder’s unveiling, Roma’s Spanish sporting director even conceded that while there were uncertainties surrounding the winger, he was very pleased to have won the race for his signature, “Perhaps among the players that arrived this summer, Ünder is the least known, but for me, it was an important challenge to bring him here because he was courted by big clubs and it’s an honor to have him here. I thank the President for trusting me to buy this player. He is an important player for the present and the future.” END_OF_DOCUMENT_TOKEN_TO_BE_REPLACED

Here are the probable lineups ahead of the upcoming Serie A round.

END_OF_DOCUMENT_TOKEN_TO_BE_REPLACED 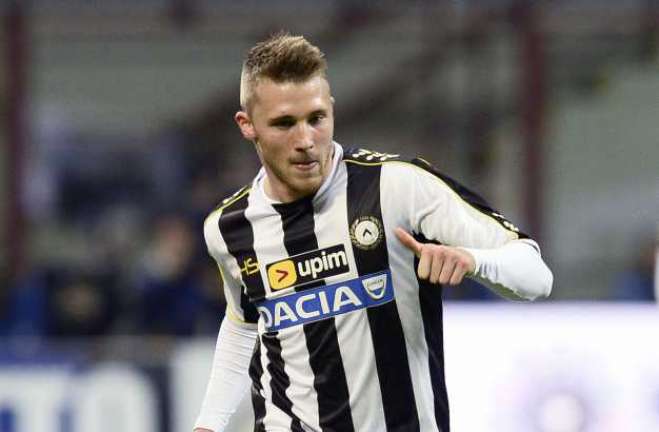 Another eventful Serie A round is in the books, here is the list of players who fared well.