The transfer market window is over, but there could still be some signings out of the free agent pool in the coming weeks and there are some decent names out there, especially for the mid-to-low table teams. Claudio Marchisio terminated his contract with Zenit to rehab from knee surgery, but he will not coming back to Serie A unless he changes his stance of playing only for Juventus in Italy. Likewise Keisuke Honda, that after spending time at Pachuca and Melbourne is now looking to move to his home country. END_OF_DOCUMENT_TOKEN_TO_BE_REPLACED

Inter: Matias Vecino has been ruled out due to a thigh contracture.  END_OF_DOCUMENT_TOKEN_TO_BE_REPLACED

Napoli: Fabian Ruiz will be available after a tough flu. Lorenzo Insigne was on track to play but suffered a relapse of a thigh contracture.  END_OF_DOCUMENT_TOKEN_TO_BE_REPLACED 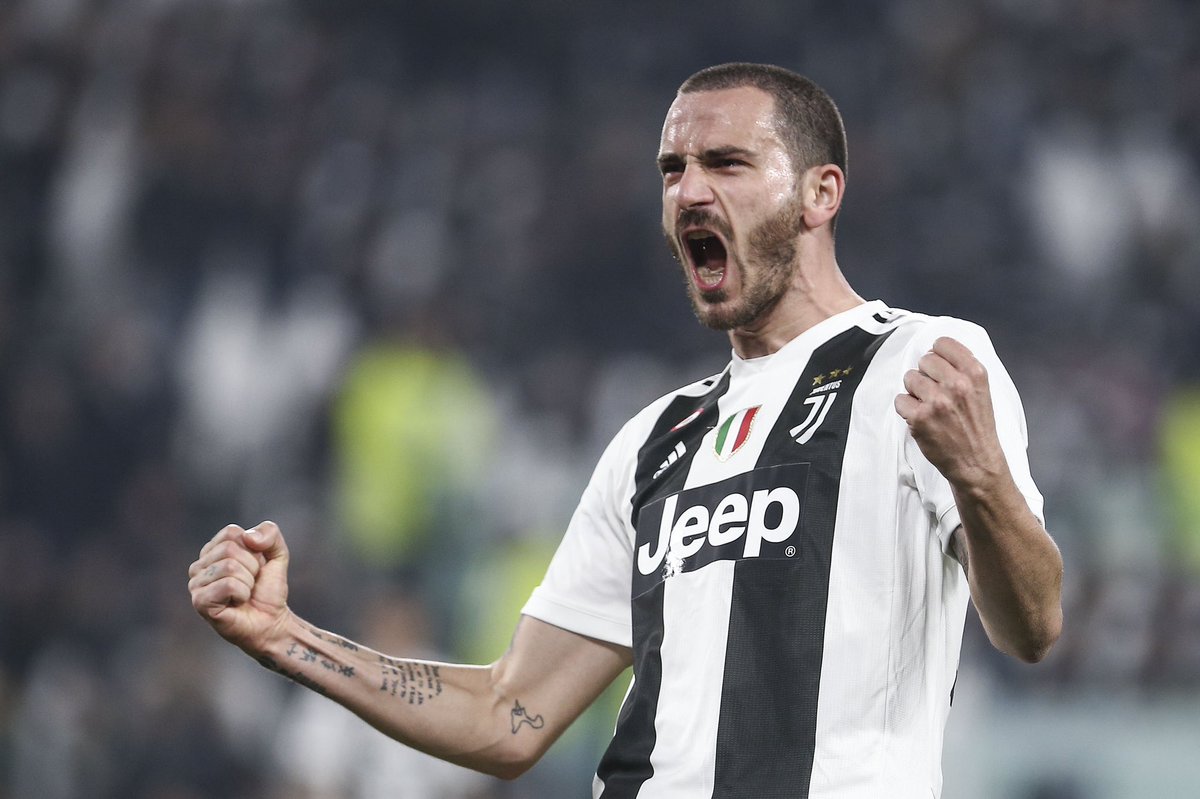 Matias Silvestre (5 points): Empoli were finally able to prevent the opponents from scoring after failing to do so for 20 straight matches, and therefore the leader of their back-line gets a token spot. END_OF_DOCUMENT_TOKEN_TO_BE_REPLACED

There was not a lot of juice in this week’s round, where the two most anticipated matches Lazio-Milan and Genoa-Sampdoria were hard-fought, but low scoring. The most entertaining fixture turned out to be a unforeseen one, Empoli-Atalanta.

The Azzurri came into the game looking to build on the win over Udinese in Giuseppe Iachini’s debut, while Atalanta were coming off four straight victories, including the brilliant one over Inter, where they had their best performance of the season.

Iachini switched from the 4-3-1-2 they have been using so far to a 3-5-2 he is more accustomed to, basically replacing Miha Zajc with a defender, Frederic Veseli, and picked Manuel Pasqual over Luca Antonelli on the left wing.

END_OF_DOCUMENT_TOKEN_TO_BE_REPLACED

Standings implication: Juventus had an easy time against SPAL and Inter got back on track by spanking Frosinone,so they both gained ground on Napoli, which were astonishingly held to a tie at home against the lowly Chievo. Lazio equalized at the buzzer in the meeting with Milan. Roma against sputtered, this time in Udine. Genoa and Sampdoria shared the spoils in the Derby della Lanterna. Parma got a quality win over Sassuolo. Fiorentina did not found the deciding goal in Bologna and had to settle for a nil-nil draw. Empoli mounted a furious comeback to best Atalanta. END_OF_DOCUMENT_TOKEN_TO_BE_REPLACED

After the 5-1 loss to Napoli on Friday, Empoli have decided to fire Aurelio Andreazzoli and to bring in Giuseppe Iachini, who reportedly agreed to a two-year contract. Andreazzoli was appointed last season on December 2017 and led the team to the promotion by remaining undefeated through the rest of the year, winning 16 games and tying seven times, dominating Serie B.

However, despite being praised for their free-flowing style, the Azzurri have struggled so far in Serie A and have collected just one win, in the opener against Cagliari, have been defeated seven times and have shared the spoils with Chievo, Milan and Frosinone. END_OF_DOCUMENT_TOKEN_TO_BE_REPLACED

Standings implications: Juventus dropped points for the first time this season and Napoli promptly took advantage of it, getting closer in the table. Inter prevailed thanks to a late goal in the Derby. Lazio were clinical against a tough opponent like Parma. Roma had a shocking showing against SPAL. Fiorentina’s winning streak was halted by Cagliari. Torino frittered away a two-nothing lead in Bologna, slowing down after two victories. Atalanta came back to winning ways in impressive fashion, romping Chievo on the road. Frosinone and Empoli shared the spoil in an early but still significant relegation zone clash.