Here are the updates on few players’ conditions ahead of the upcoming round.

Juventus: Giorgio Chiellini suffered a hamstring (biceps femoris) strain just above the knee and will miss at least three weeks, with the risk of not returning this season. Mattia De Sciglio is out with a plantar fascia injury, Stefano Sturaro with a sore Achilles.

Napoli: no absentees other than the usual one Faouzi Ghoulam.

Roma: Diego Perotti and Kevin Strootman have already been ruled out due to an ankle sprain and a rib contusion. El Monito’s ailment is more severe since there is some ligament damage. Gregoire Defrel and Rick Karsdorp remain out following knee surgeries.  END_OF_DOCUMENT_TOKEN_TO_BE_REPLACED 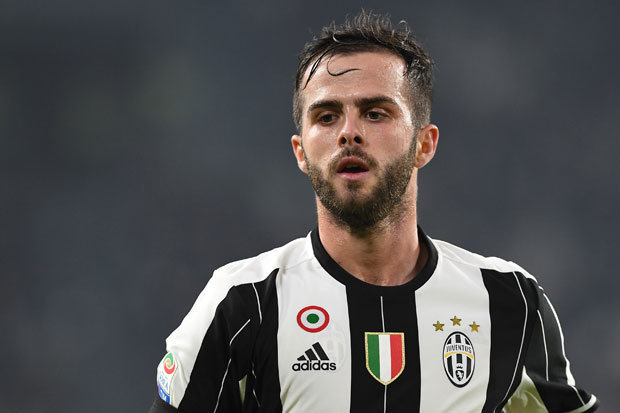 Napoli: no problems for the Partenopei, other than Faouzi Ghoulam who has been out for a while with a patella fracture.  END_OF_DOCUMENT_TOKEN_TO_BE_REPLACED

An interesting Serie A round is coming up, let’s take a look at the most intriguing matches.

Benevento-Juventus: even though they are too far away from the positions that would allow them to avoid the drop, the Sanniti always perform well in front of their crowd, having won four of their last six games here. They were defeated only by Napoli and by Cagliari after a late comeback by the opponents. The Bianconeri quickly returned to winning ways after drawing against Spal as they defeated Milan last Saturday, helped by Sami Khedira and Juan Cuadrado.  END_OF_DOCUMENT_TOKEN_TO_BE_REPLACED 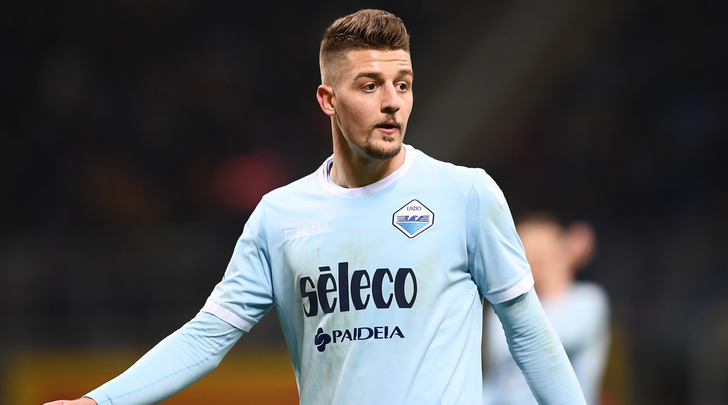 END_OF_DOCUMENT_TOKEN_TO_BE_REPLACED

Once again some key players risk missing the next Serie A round due to injuries. Here are the latest news: you can find the updates compared to the original version in italic.

Napoli:  Marek Hamsik was under the weather late in the week, but he will try to shake it off by Saturday night. Elseid Hysaj was subbed off on Monday, but it was only precautionary. Vlad Chiriches is out with a hamstring strain, Faouzi Ghoulam with a fractured fibula. Arek Milik should make the squad list this time.

END_OF_DOCUMENT_TOKEN_TO_BE_REPLACED

Few top players are in danger of missing the next Serie A weekend, let’s take a look at the status updates.

Napoli:  Dries Mertens rolled an ankle in practice, but he played against Leipzig, so it was nothing severe. Arek Milik could be inserted the squad list this weekend or the next, but he will be obviously brought along slowly, while Faouzi Ghoulam’s return is up in the air, but it will not be before 30 days from now. Vlad Chiriches is out with a hamstring issue. Mario Rui was subbed off midweek for some plantar fascia pain and he is questionable.

END_OF_DOCUMENT_TOKEN_TO_BE_REPLACED

There are a pair of key injured players to keep an eye on ahead of the next Serie A round.

Napoli:  Marek Hamsik was subbed off at halftime last week because of some back pain, but he played in Europa League. Raul Albiol missed the last three games because of muscle fatigue, but he could return on Sunday. On the other hand, Vlad Chiriches will be sidelined for a couple of weeks by a pulled hamstring. Arek Milik is progressing in his rehab protocol, but Faouzi Ghoulam had a big setback, even though unrelated to the previous ACL tear: he fractured his patella and had to undergo surgery; per the club statement, he will resume practicing in a month and it will be awhile before he plays in an official game. END_OF_DOCUMENT_TOKEN_TO_BE_REPLACED

Udinese-Roma: Udinese have won only one in the last six games and their offensive punch seems to have worn off, as they have failed to score multiple goals in each fixture of this most recent stretch. Kevin Lasagna will be out for a while, so Maxi Lopez and Rodrigo De Paul will have to step up, even though they have not found the back of the net often this year: Antonin Barak and Jakub Jankto are much better bets, but the Giallorossi defenders and Alisson are worth a look here. Di Francesco’s side is coming off two straight wins against the lowly Verona and Benevento and will try to keep the good things going against better competition. The early returns of the new-look 4-2-3-1 are positive: Cengiz Under is red-hot, while also Radja Nainggolan and Edin Dzeko could reap the benefits from it, the Belgian star in particular as he prospered in this position last season. END_OF_DOCUMENT_TOKEN_TO_BE_REPLACED

Some of the top players are at risk of missing the next Serie A round. Here are the updates.

END_OF_DOCUMENT_TOKEN_TO_BE_REPLACED

There are few intriguing fixtures in the upcoming Serie A round, here are the suggested players to pick.